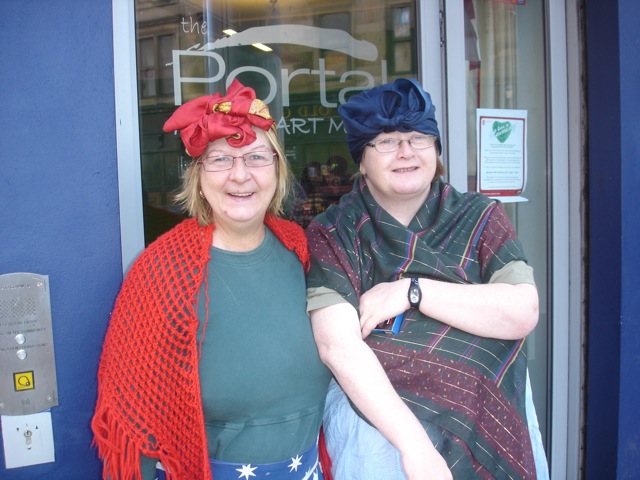 The Pearce Institute in Govan will host a screening of You Play Your Part, a community based, participatory documentary about women’s struggles in Govan and Greater Glasgow. Taking its inspiration from the Govan Rent strikes of 1915, led by Mrs Barbour’s Army, the film tells the stories of campaigning women. Based on the experiences of women and men involved in the project, the film highlights striking women such as Mary Barbour, Agnes McLean, the campaign for equal pay and women’s working lives in the industries and trade unions of Clydeside. 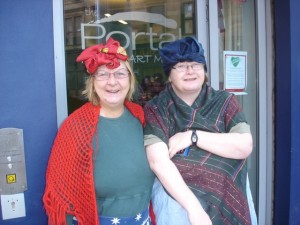 Produced & directed by Kirsten MacLeod with members of The Govan Seniors Film Group and the Platforum Mental Health service, in association with Plantation Productions & The University of the West of Scotland.