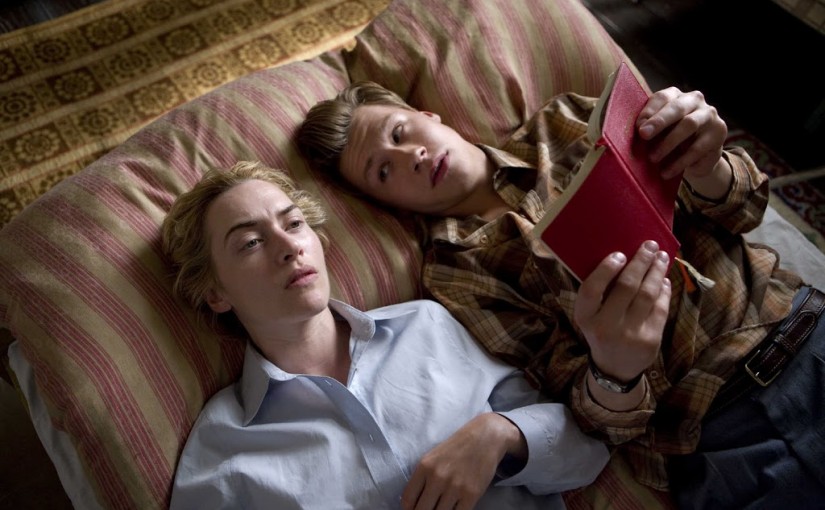 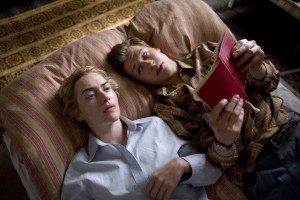 On Tuesday 23 April the Southside Film Festival will be screening The Reader as part of our Spring Film Club in partnership with The Glad Cafe.

The Reader is one of 20 books chosen to celebrate World Book Night.