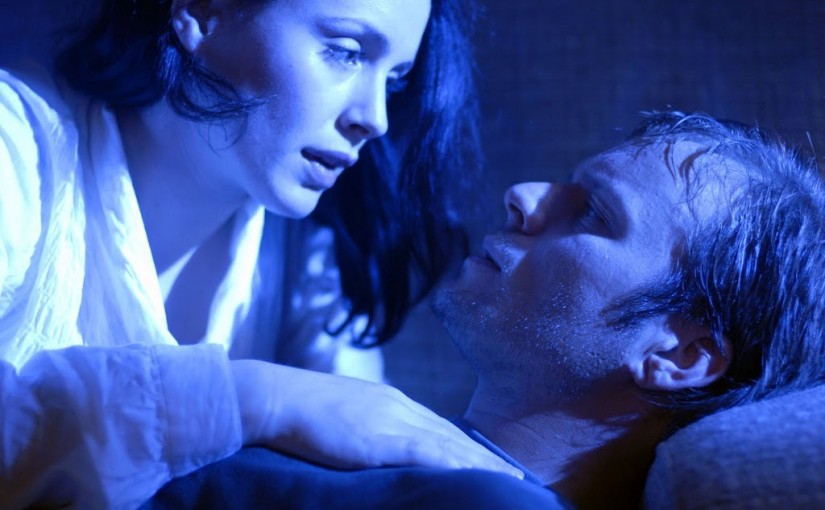 AN EVENING WITH SHERLOCK HOLMES
PART 1: REICHENBACH FALLS -WITH INTRO AND Q&A FROM WRITER JAMES MAVOR
PART 2: SHERLOCK SILENTS-THE MYSTERY OF LEAPING FISH (1916) & SHERLOCK JR (1924)
7pm-10pm
The Shed, Main Hall
£6/£5 for part 2 – part 1 FREE but donations welcome
N/C 15
Buy tickets for part 2 here
Tickets also available at Youngs Interesting Books, Skirving St, Shawlands
Reichenbach Falls is an action-packed psychological thriller examining the complex relationship between character and creator. DI Jim Buchan is a cop on the edge, Jack Harvey is a successful crime writer with the world at his feet. In Reichenbach Falls, these two former friends are thrown together when a 100-year-old body is discovered beneath the streets of Edinburgh.
While Harvey is on the brink of launching his new novel, St Bernard’s Well, DI Buchan’s murder investigation takes him into the dark Jekyll and Hyde underworld of Edinburgh and a parallel journey into the Scottish Capital’s literary past, leading him to question the very nature of his own existence. The shattering truth will bring the lives of these two very different men together and blow them apart. 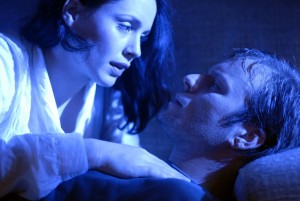 
The Mystery of the Leaping Fish (25mins) stars Douglas Fairbanks as Coke Ennyday, a scientific detective, loosely based on Holmes, who discovers a contraband of opium (which he eagerly tastes) transported with “Leaping Fishes”… You get the idea, this is a bizarre viewing experience and not what you normally expect from Douglas Fairbanks! 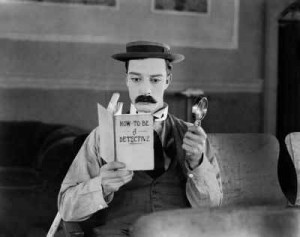 Sherlock Junior (45mins), written, directed, produced and starring Buster Keaton as a love struck detective/projectionist, is not to be missed! This version of this silent comedy classic has a jazzy score from Carl Davis.