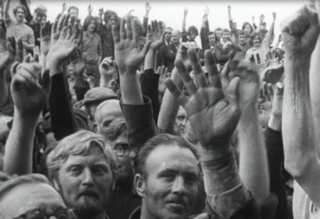 CLASS STRUGGLE: FILM FROM THE CLYDE
3pm-5pm
Pearce Institute, Govan
FREE but donations welcome
N/C 15
Cinema Action was the only film-crew allowed to record the dramatic events of the UCS Work-in of 1971-2 inside the shipyards. It was one of the most exciting and powerful struggles against unemployment in Britain.
Film from the Clyde (97mins), 41 years on, draws its strength, humour and resistance from the men and women of the shop floor and below decks. The overwhelming support of the people of the Clyde is all there to be seen in this film.
Screening in Govan, there is sure to be an interesting post film discussion!


UPDATE: this screening with introduced by Chris Bartter who will also chair the post film Q&A with veteran Jimmy Cloughley of the coordinating committee and other veterans (TBC) 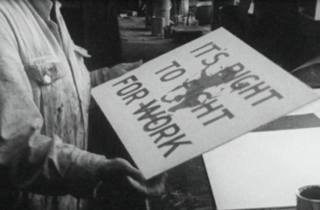 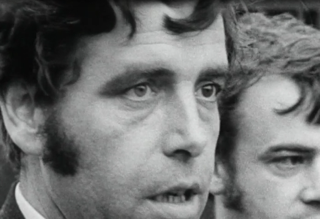