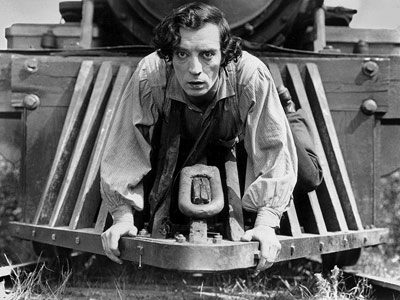 The General will be accompanied by David Gray from the Scottish Cinema Organ Trust (SCOT) on the mighty Wurlitzer cinema organ. For those of you who saw David in action on the Wurlitzer at The Cabinet of Dr Caligari at Halloween or February’s Phantom of the Opera screening then you will know this it is a live cinema experience not to be missed! The General is possibly the best comedy film every made – Buster Keaton at his best!


What better way to end this year’s Southside Film Festival?!
Ice – cream & popcorn for sale on the night. 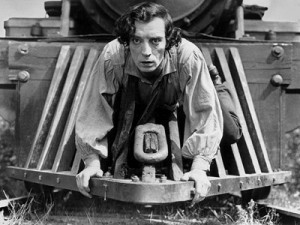 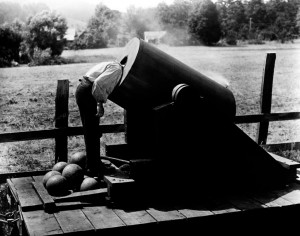