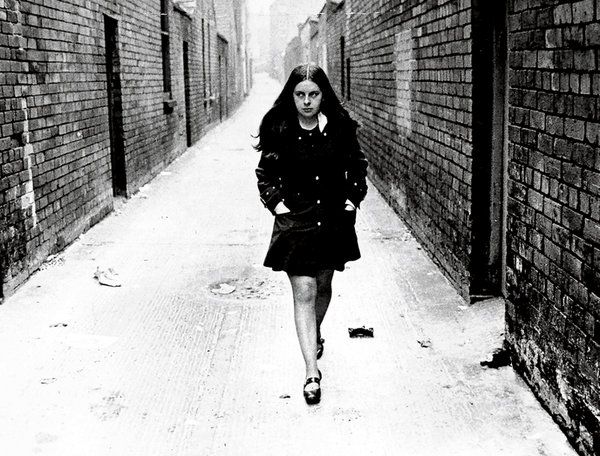 GREEN SCREEN DOUBLE BILL: TROUBLED STORIES FROM DERRY AND BELFAST –
BERNADETTE: NOTES FROM A POLITICAL JOURNEY
3pm-4.30pm
The Shed, Main Hall
£6/£5 or £10 for double bill
N/C 15
Buy tickets for Bernadette here
But tickets for double bill here
Tickets also available at Youngs Interesting Books, Skirving St, Shawlands
Did you know that Bernadette Devlin was once described by an opponent as “Fidel Castro in a mini skirt”? That she punched the Home Secretary in the Houses of Parliament the day after Bloody Sunday? That she was elected MP at 21? 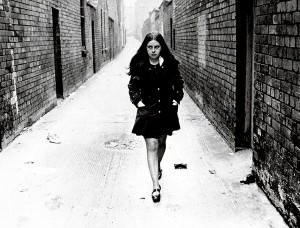