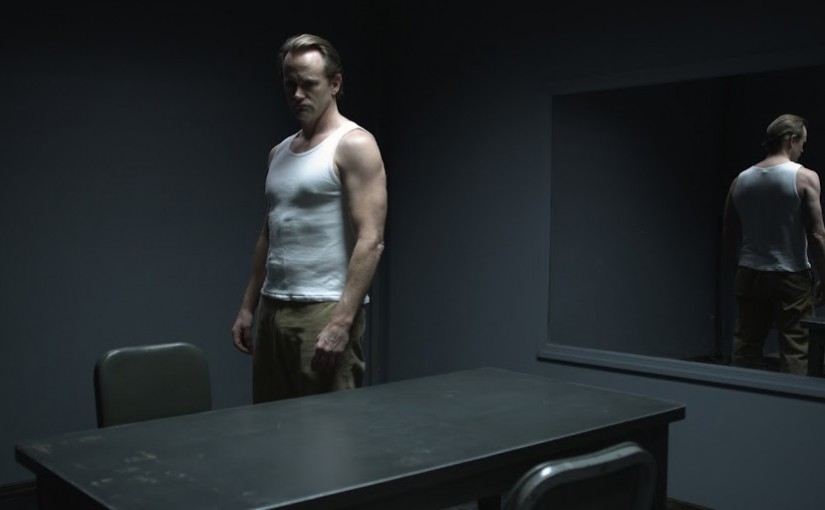 £6/£5
N/C 15
Buy tickets for Silver Tongues here
Tickets also available at Youngs Interesting Books, Skirving St, Shawlands
A pair of lovers travel from town to town, taking on different identities and manipulating the strangers they meet, until their deceitful game turns deadly and escape becomes impossible. Expanded from his short of the same name, Silver Tongues impresses with mind games and role playing which keep the audience on edge throughout. 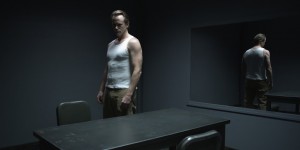 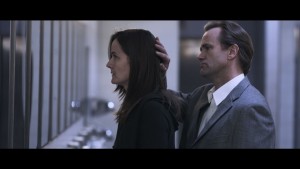 Writer and director Simon Arthur grew up in Pollokshields and is now based in New York.

Silver Tongues is his impressive debut feature film and amongst several other awards, won the Audience Award at Slamdance in 2011.