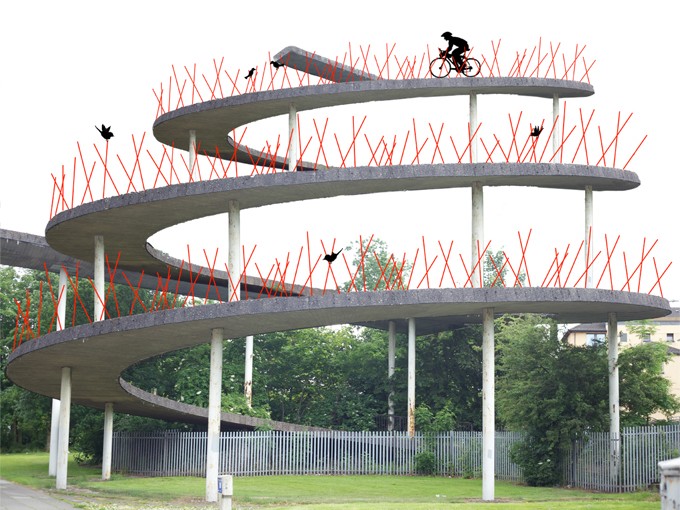 The Southside Film Festival will be continuing to support local filmmakers by screening select short films in advance of the main features at our Film Club nights at The Glad Cafe.

November: The Things We Do (5′, 2012)
Written and Directed by Jason Weidner, Dir. of Photography: Ray Tallan; Cast: John McQuiston, Gerry Hay.
A short about the things a father will do for his son and what he has to sacrifice to do the right thing.

December: Bridge to Nowhere (4′, 2012)
Written and Directed by Kim Stewart, the screening will feature a Q&A from Kim on the night.
A satirical look at the history of two of Glasgow’s unfinished bridges. One, started in the 1960s, is now suspended in mid-air over a motorway. Explaining the history of the ‘Bridge to Nowhere’ and its impact on local residents, the film concludes with a tongue-in-cheek proposal for the bridge’s regeneration.