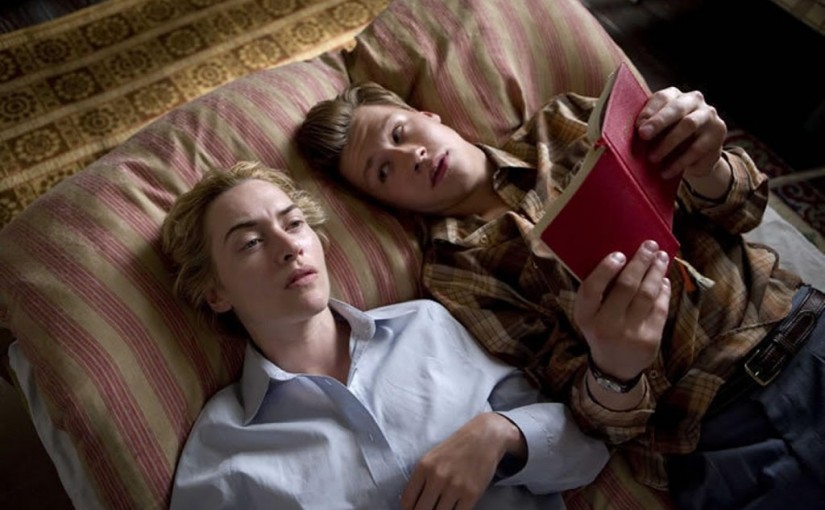 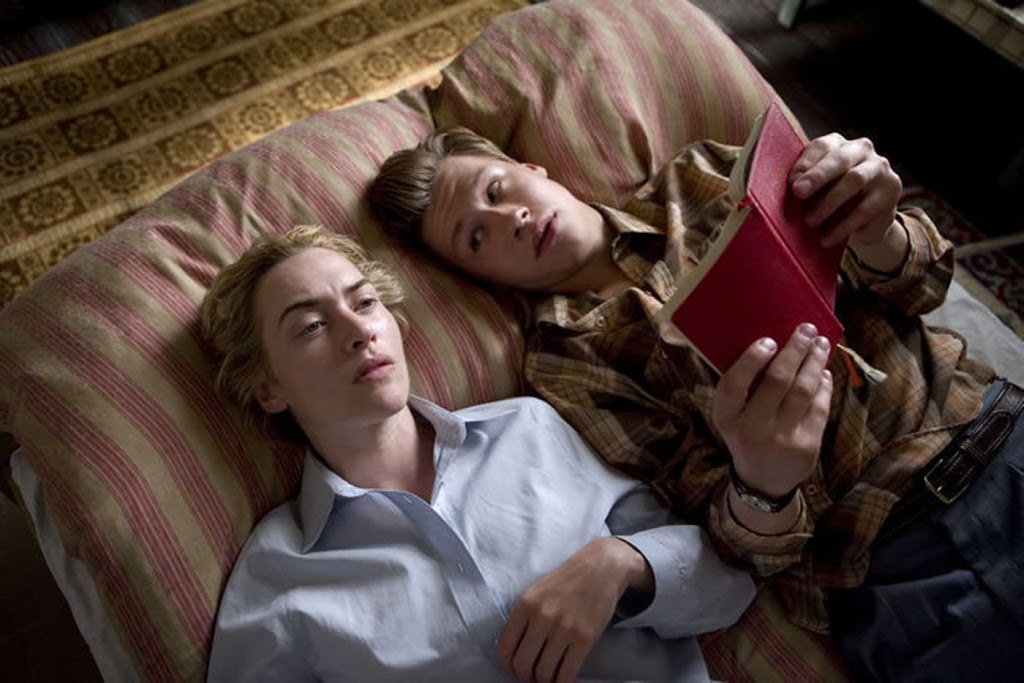 The Reader is one of 20 books chosen to celebrate World Book Night on 23 April, 2013
http://www.worldbooknight.org/books/2013 so we thought we would screen the film adaptation of the book, directed by Stephen Daldry (Billy Elliott, The Hours) and starring Kate Winslet, David Kross and Ralph Fiennes. The fIlm is a senstive and moving adaptation of Bernard Schlink’s bestselling German novel of 1995 but if you haven’t read the book you can still enjoy the film.

The film will start at 8pm, doors at 7:30pm.
Tickets are £6 (£5 for concessions) and are available in advance from The Glad Cafe and online from Ticket Scotland http://t-s.co/ther2