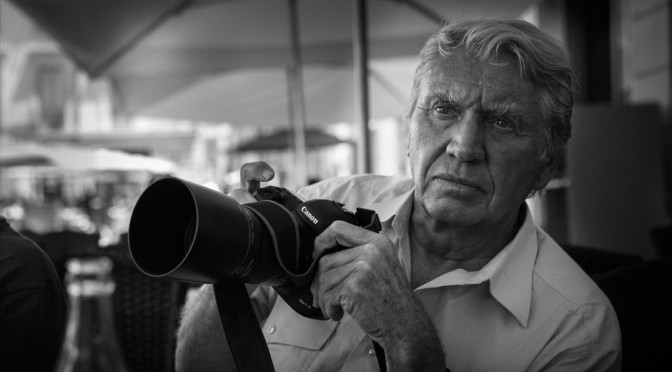 Celebrated photographer Don McCullin worked for The Sunday Times from 1966 to 1983, at a time when the newspaper was widely recognised as being at the cutting edge of international investigative photo-journalism. During that period he covered wars and humanitarian disasters on virtually every continent: from civil war in Cyprus, the war in Vietnam and the man-made famine in Biafra to the plight of the homeless in swinging sixties London. 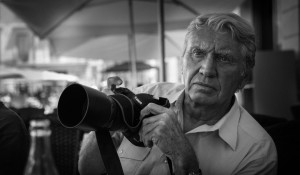 The film includes a rich archive of McCullin’s work, an in-depth interview with McCullin as well as input from ex-colleagues, his former editor at the Sunday Times calls him a ‘conscience with a camera’.