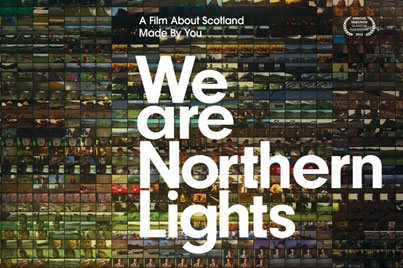 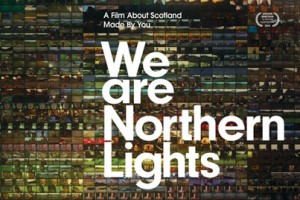 I saw the trailer for the film a couple of months ago when I went to see a Hollywood blockbuster and in truth, when I left the screening, all I could think about was ‘We Are Northern Lights’ I wanted to see this film about our wonderful country.
So this Friday, I hope you’ll come along and help us kick off the festival with a film made by the people of Scotland, for the people of Scotland!