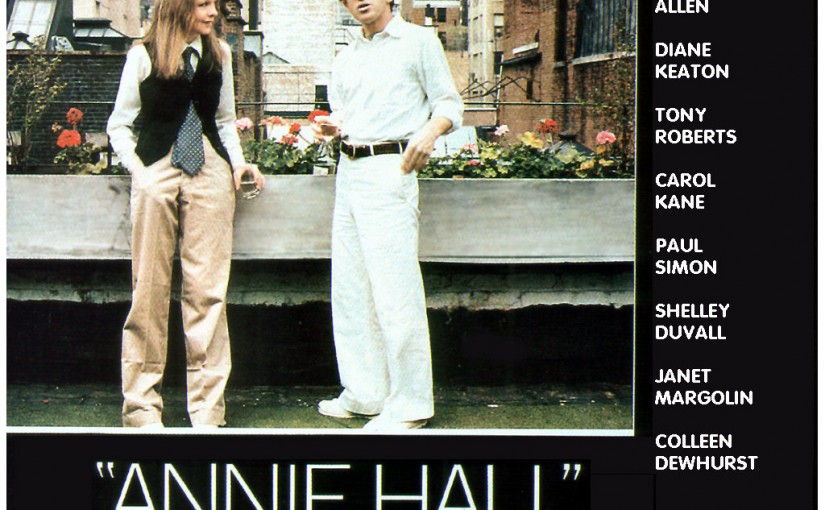 The new Film Club season in partnership with The Glad Cafe kicks-off on Tuesday 11 February at 8pm with a screening of Woody Allen’s classic romantic comedy Annie Hall starring the director as a typically neurotic television writer and Diane Keaton as his eccentric on-again, off-again girlfriend. 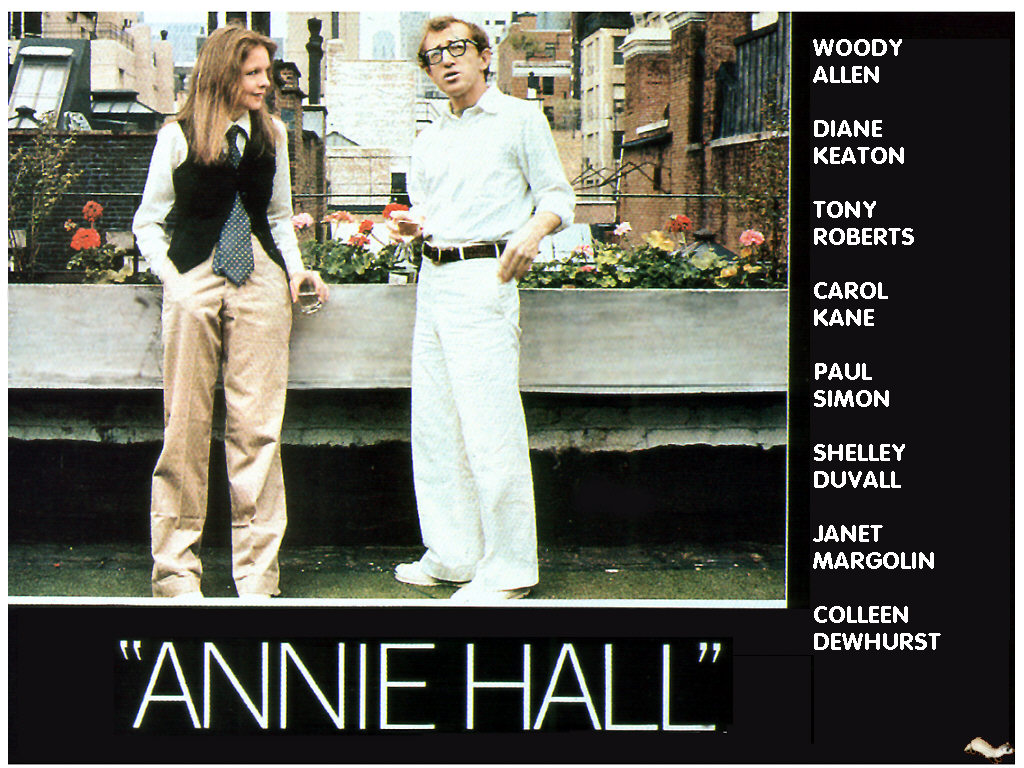 The film will start at 8pm, doors at 7:30pm. Tickets are £6 (£5 for concessions) and are available from The Glad Cafe.
All Film Club screenings are held at The Glad Cafe, 1006a Pollokshaws Road, Shawlands (opposite the five-a-side football pitches).Synopsis: This fictionalised account of the rise and fall of a “nervous romance” between Jewish New York comic Alvy Singer (Allen) and the willowy, Waspy Annie Hall (Diane Keaton) was the high-water mark of Allen’s gift for sublimely touching and funny screen comedy. It is a gloriously convincing romance, packed with superb gags. Annie Hall also virtually invented the relationship comedy in both movies and literature; it made possible the now degraded romcom genre, and on TV it spawned Seinfeld, Curb Your Enthusiasm, Sex and the City, and Entourage – though none of these have anything like Annie Hall’s passionate romantic pain.” The Guardian