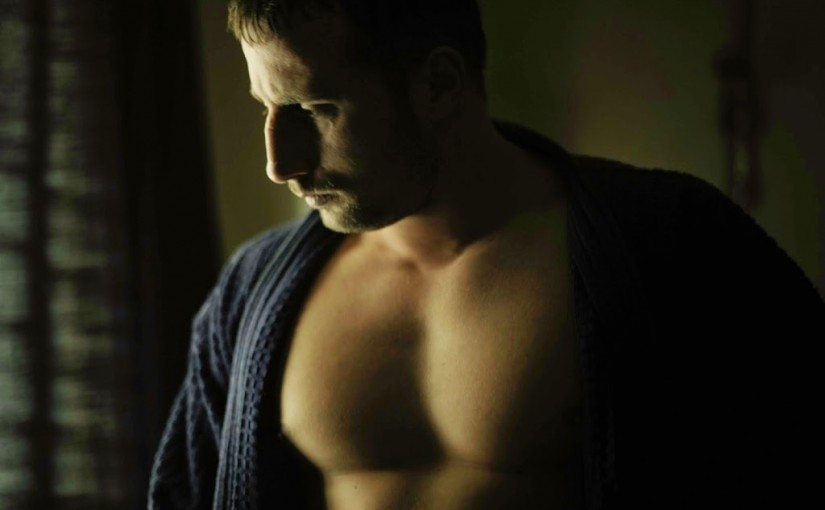 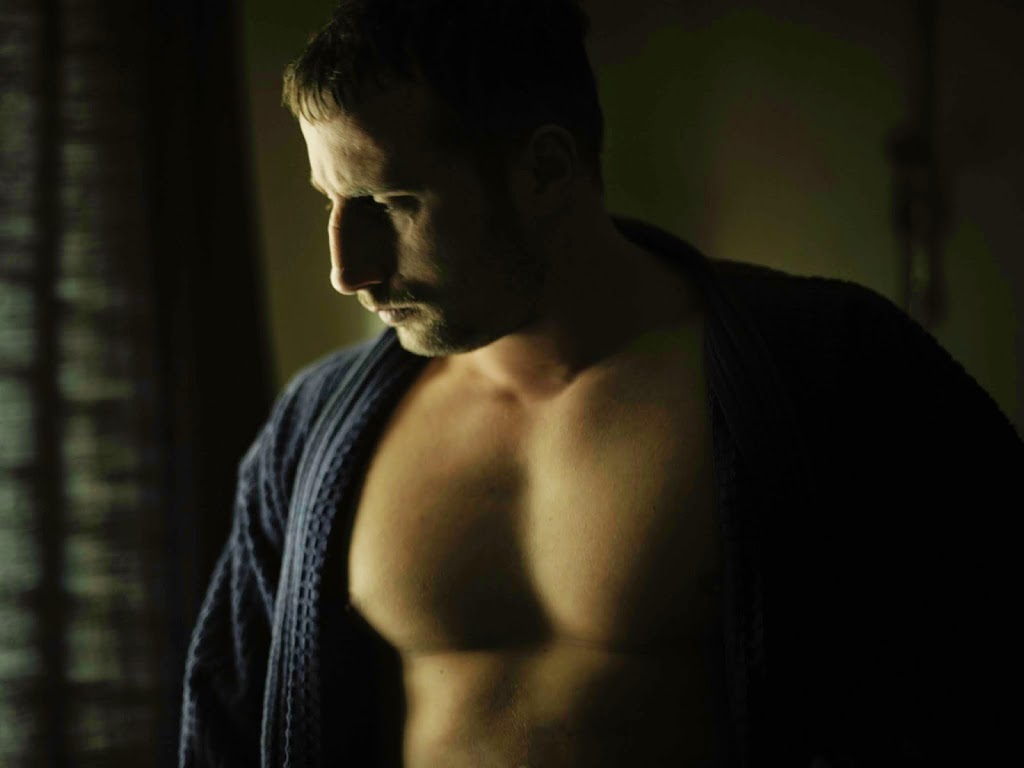 A steroid-fueled cattle farmer finds that his decision to do business with the Belgian cattle-hormone mafia could have potentially deadly consequences in this brooding Belgian crime drama that was nominated for Best Foreign Language Film at the 2012 Academy Awards.

Indiewire: “stunning in its originality”


The film will be preceded by a short film called ‘Lekker’ directed by Sam Batnik about the Dutch language.

Join us for the re-scheduled Cinemap screening of a diverse range of short films made by Southside filmmakers. 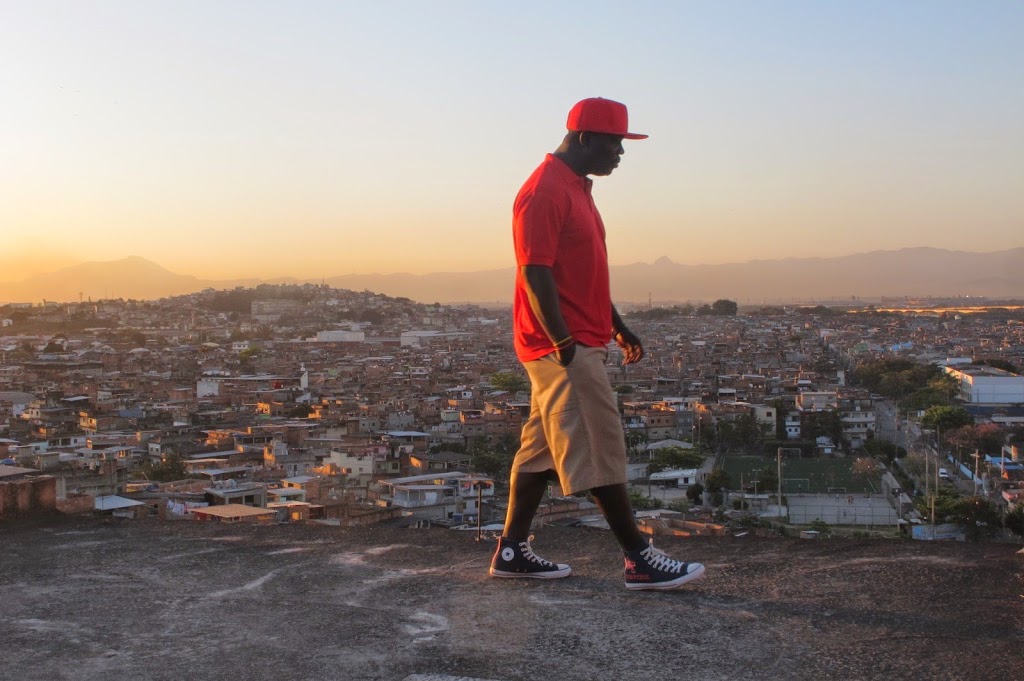