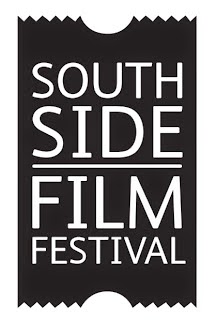 Southside Film Festival was founded in 2011 as a response to the lack of local cinema on the Southside. In 2014, there are plans for a local cinema in Shawlands and a multiplex at Silverburn so the film festival thinks this is a good time to refocus the aims and objectives of the festival.

We are establishing an Advisory Board to help steer the next stage of Southside Film Festival’s development and want to hear from anyone that is interested in joining us at this exciting time.
We are particularly are interested in hearing from filmmakers, writers, musicians, artists and other creative practitioners based in the Southside of Glasgow who have a passion for cinema going and film in all its forms.
We are also keen to hear from those with experience in community arts development /fundraising, audience development, journalism and business.
However, do also please get in touch if you just love the Southside and want to support a positive cultural initiative in your community or love film and filmmaking.
We expect that we will have Quarterly Advisory Board Meetings and that board members will be asked to contribute ideas and expertise as appropriate.
The Board positions are voluntary but, as per the festival’s Volunteer Policy, expenses will be covered.