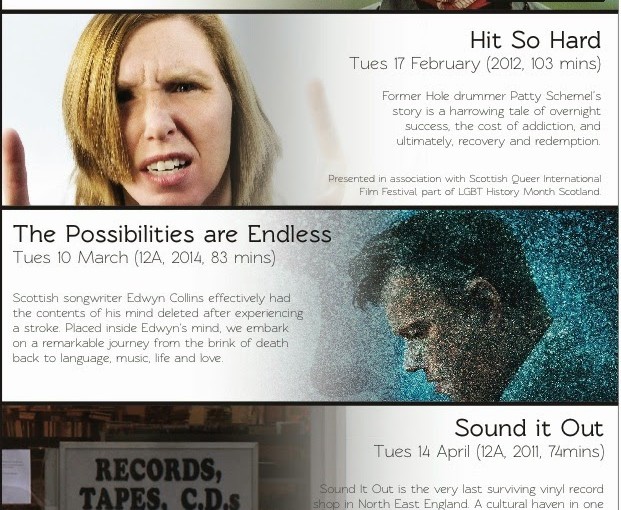 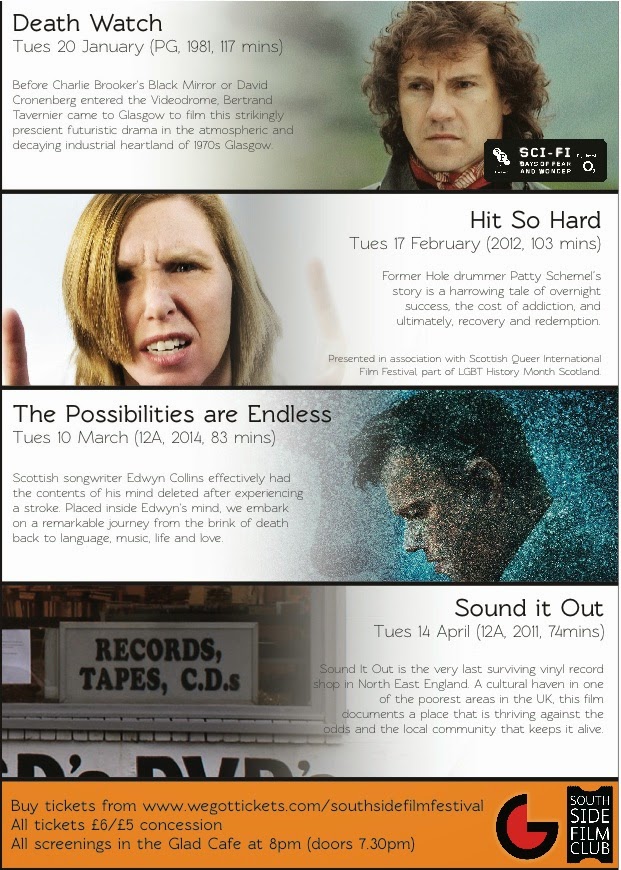 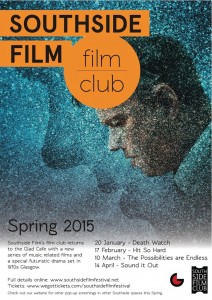 We have a special sci fi screening on Tues 20th Jan of Death Watch shot in Glasgow in 1979 and starring Harvey Kietel and featuring Southsider Robbie Coltrane in his first film role. Part of BFI Sci-FI, together with O2 bfi.org.uk/scifi  Thanks to Film Hub Scotland for their support of this screening.

In February we team up with Scottish Queer International Film Festival (SQIFF) to screen Hit So Hard a documentary about Patty Schemel, celebrated drummer in the band Hole, part of LGBT History Month. 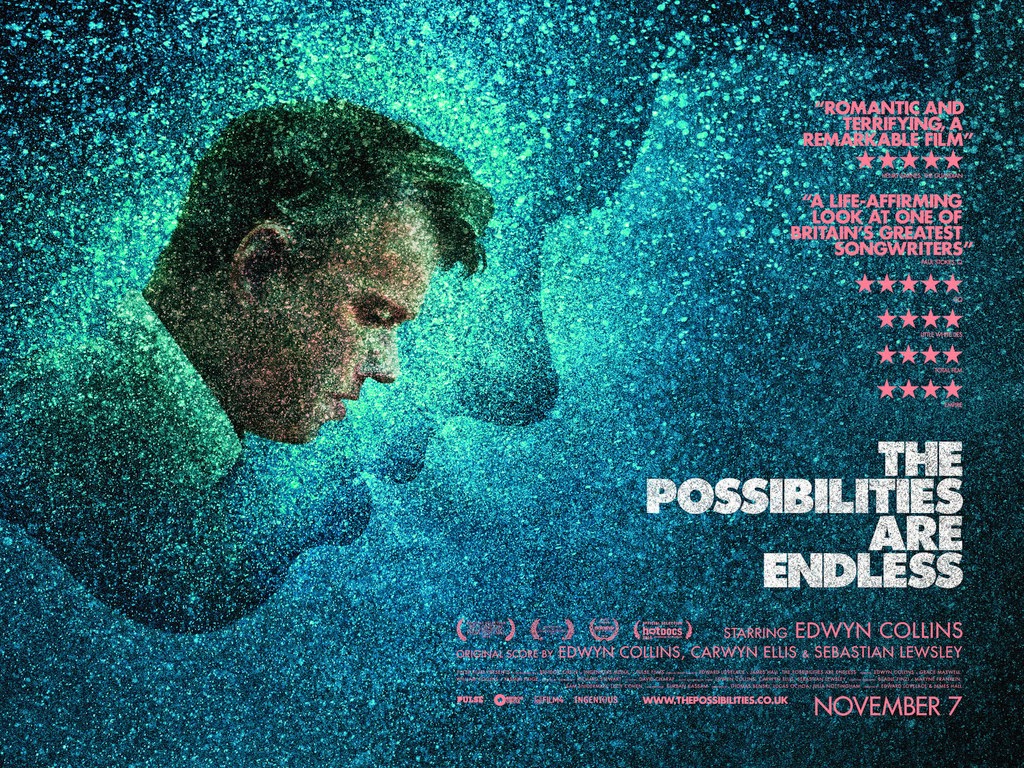 In March we continue the music theme with The Possibilities are Endless, the beautiful film about Edwin Collins’ recovery but also about the power of music and love.

In April at The Glad Cafe in the run up to Record Store day we are screening Sound it Out, a documentary about the last remaining record store in Teeside. 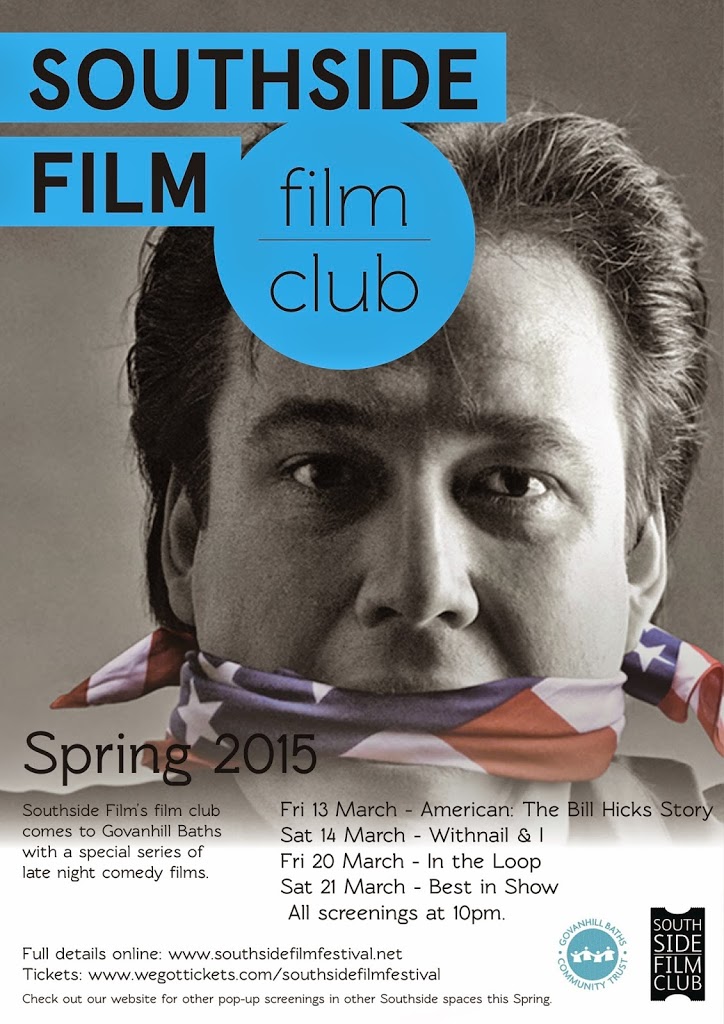 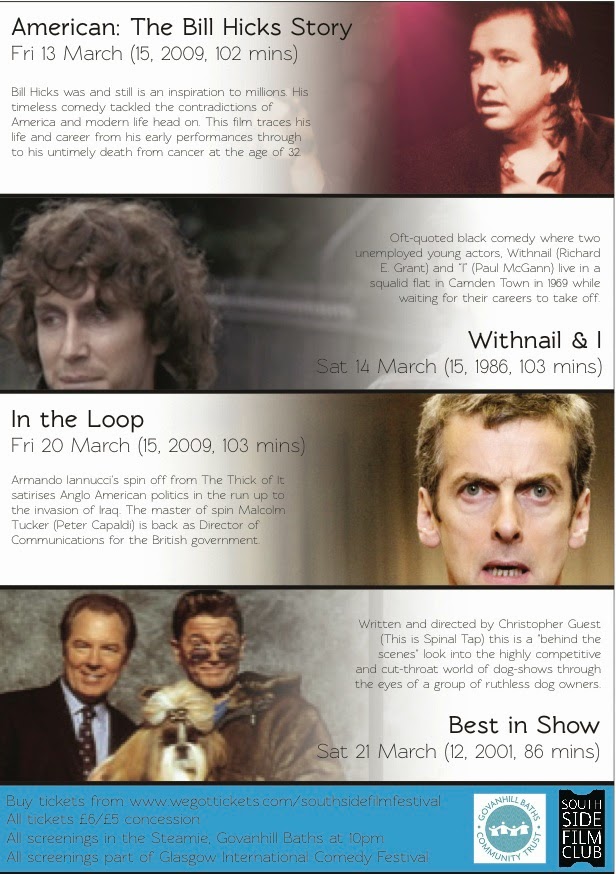 We also have special late night screenings in The Steamie at Govanhill Baths for Glasgow Comedy Festival. Don’t miss cult comedy classic Withnail & I the hilarious mockumentary Best in Show, cutting satire of In the Loop and The Bill Hicks Story about a seriously funny comedian taken too soon from this world.

Advance online ticket sales for all screenings available from http://www.wegottickets.com/southsidefilmfestival