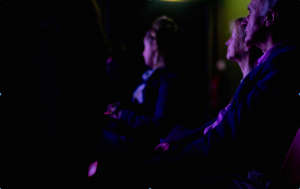 What our audience has said about Southside Film…

Sergio  Casci, Screenwriter: “As a Southsider born and bred I’m immensely proud to be taking part in the first-ever Southside Film Festival. I fell in love with cinema at the Toledo in Muirend and always dreamed of seeing one of my own films there. Though the closure of that wonderful old theatre ten years ago scuppered my ambition, Karen O’Hare’s fabulous new venture means that I will at last be able to watch the first film I ever wrote – American Cousins – in the place where I grew up.” 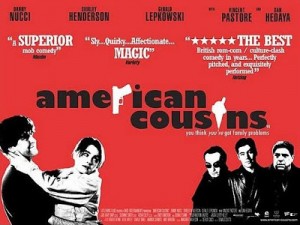 Gary Lewis, actor: “Seeing a film that you don’t normally see in a venue that you don’t normally associate with films, with people you may have seen up the park but never actually spoke to before is a fantastic thing…It’s a wonderful thing to go and see something you wouldn’t expect to see in a venue that you wouldn’t expect to be in with your neighbours, your community, how good is that?” 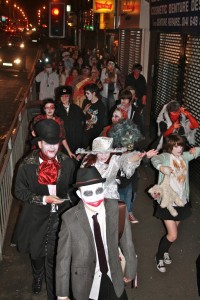 Julie Macleod, Glasgow Life,  May 2013 : “The workshop at Castlemilk Community Centre was just great. The young people were right into it, the tutors were very enthusiastic and seemed to be enjoying themselves too”. 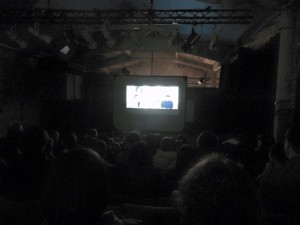 Finbarr Delaney, Bird in the Hand, winner of the Southside Filmaker Award, May 2013: “Being the underdogs, myself and director David Brown, didn’t think we had a chance of winning as the competition was extremely strong and our production was made on a budget of €600. It’s a great achievement to us both as it’s both of our film debuts, me as an actor and David as the Director/Producer”. 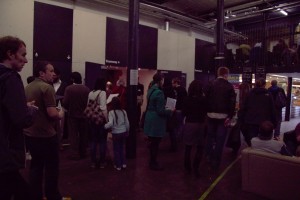 Audience member review of our screening of Don’t Look Now at Pollok House, October 2014: “Just had a fantastic night out at Pollok House as part of the film festival.Perfect setting for Halloween as was greeted by a huge skull (but a warm welcome!) at the entrance,  then had drinks and a lovely meal shared with cadavers, cobwebs and candlelight…..decor in dining room was spooktacular (groan)….then onto a beautiful room to watch the movie. The event was so well organised and all the staff were excellent. Special mention to the Ghostly Spirit in the shiny red mac who escorted guests to their taxis……loved it. Had a great night out and would hope that this could be made a regular event,as different from just going down the pub on a Friday! Well done to everyone and thank you for such an enjoyable evening.” 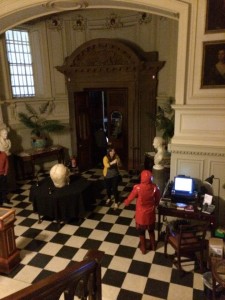 “I love the independent nature of it, and the screening in small local venues. I also love the community spirit it generates!” 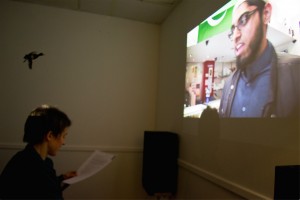 “Love having films screened locally to me and in unique venues.” 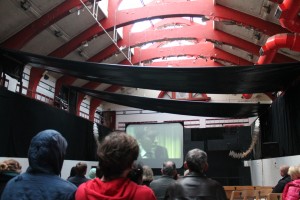 “No worries about transport, parking and it helps revitalise communities to have arts on your doorstep.” 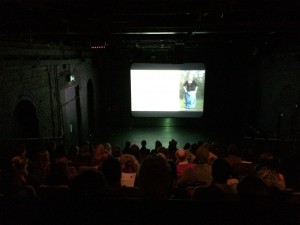 “It helps create a sense of community” 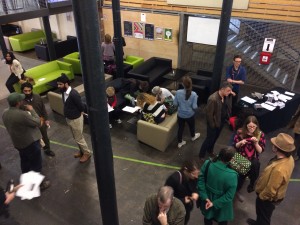 “The Southside has lost it’s film culture recently and it is important it is retained. This festival is a great way of helping to achieve this.” 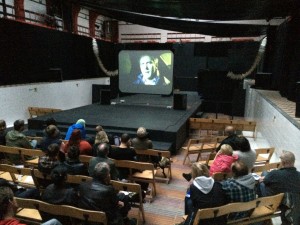 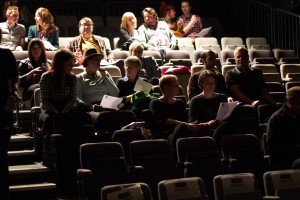 “Battleship Potemkin was amazing and the organ was something else! Never experienced anything quite like that. Many thanks @southfilmfest” – @bdem_ May 2013 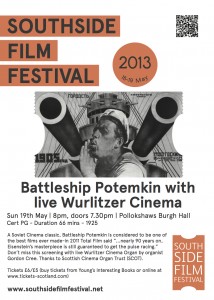 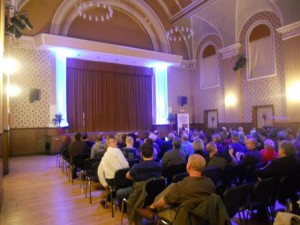 “Finally got to see mccullin thanks to @southfilmfest! great & engrossing documentary” – @hellojenuine May 2013 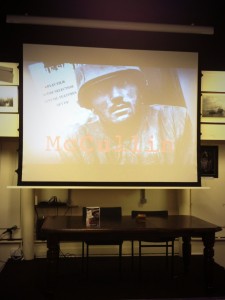