We are happy to announce the winner for the Southside Filmmaker Award 2018 was Simone Smith for her short film  Slap. The film is an unsettling and surreal story of a nine year old girl feeling the pressure to fit at school. Simone wrote, directed, edited and produced the film.  Congrats to her and all the cast and crew.

The winner was voted for by the audience at the screening during the festival.

A 90 second horror odyssey about getting a haircut. 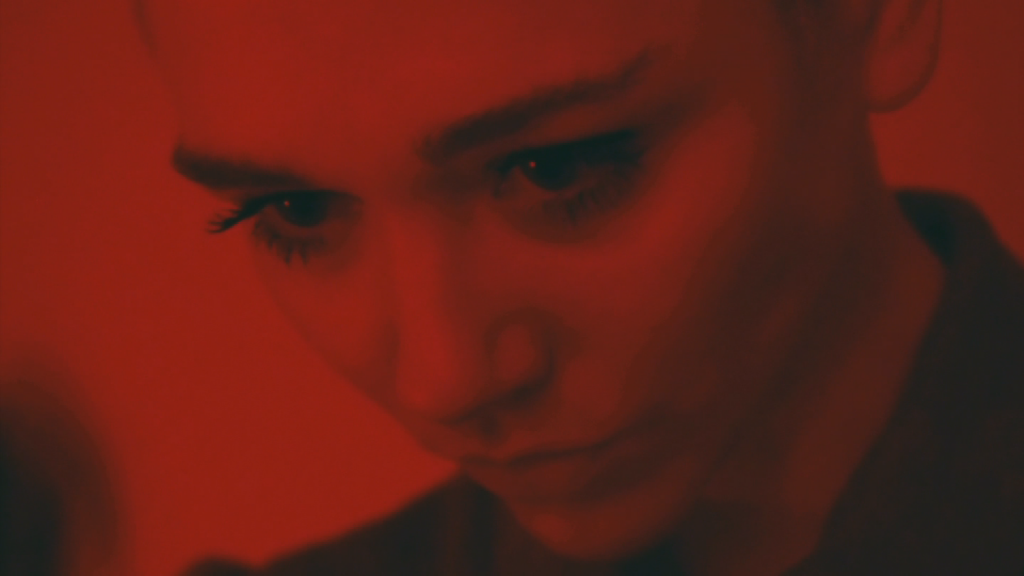 A scruffy young man is about to arrive in a mysterious city by boat, when he finds himself lost in the labyrinthine hull of the ship. On his surreal journey through the boat, he is chased by the inescapable; himself, the very luggage he was hoping to leave behind. 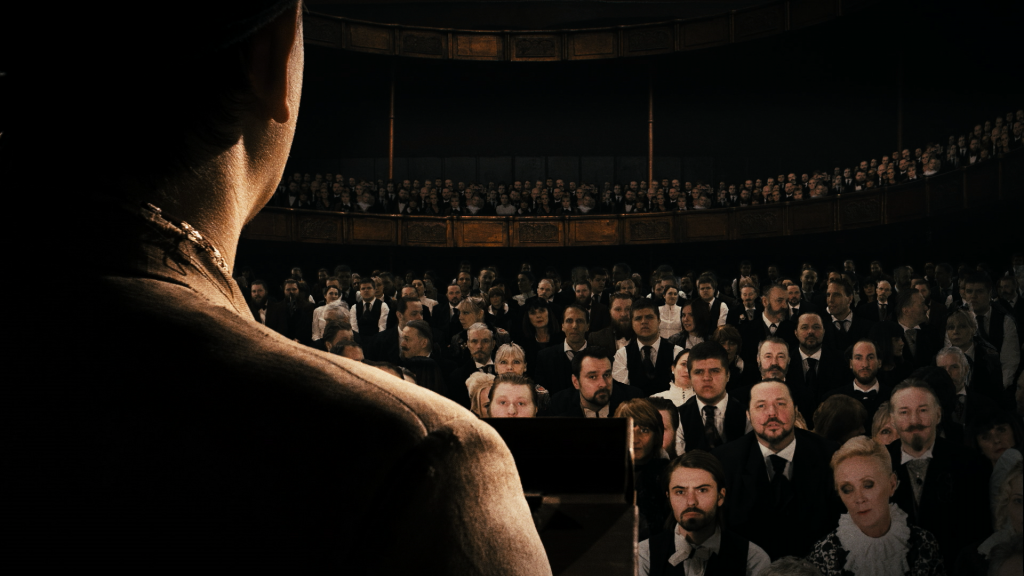 Welcome to Daisyland, where one girl found the girl of her dreams, then followed her around. 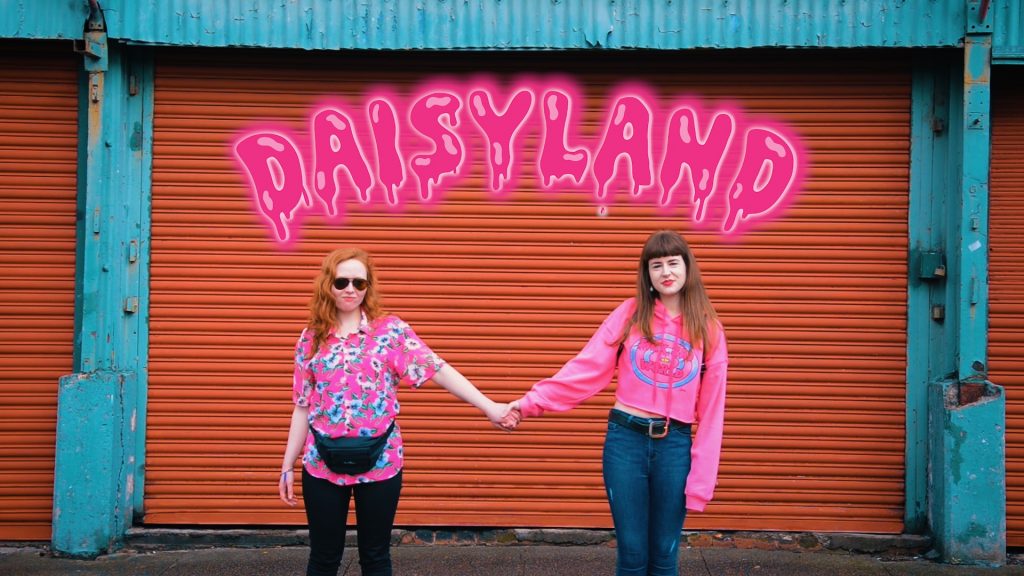 7-year-old Robbie has a rare gut condition called Pseudo Obstruction. This has resulted in various surgeries, as well as a stoma – a surgically created opening from the bowel through the abdomen. We follow the journey of a teddy bear from a Canterbury factory to a charity sewing group in the Highlands of Scotland, where the bear is specially adapted with its own stoma, and finally on to Robbie in Glasgow, to see how it changes his life. 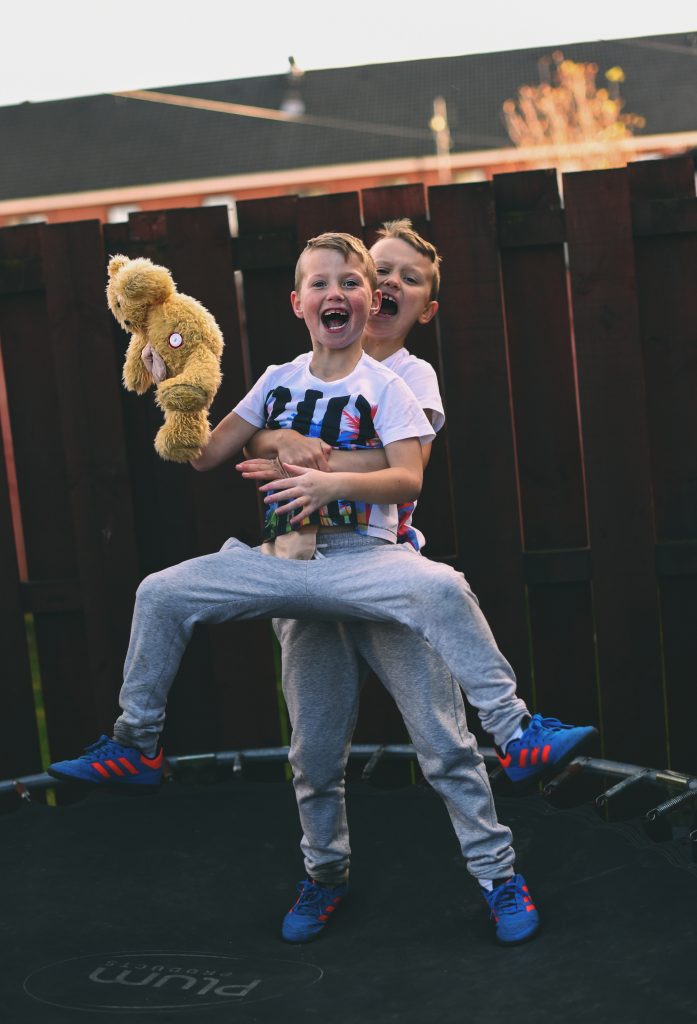 In every fast-paced, throw-away society there exist tradespeople like Gerry, who continually find themselves at a crossroads with their craft. The Cobbler is an intimate portrait of a dying art and an overlooked world, as we spend some time daydreaming with Gerry in the quiet rebellion of his shop. 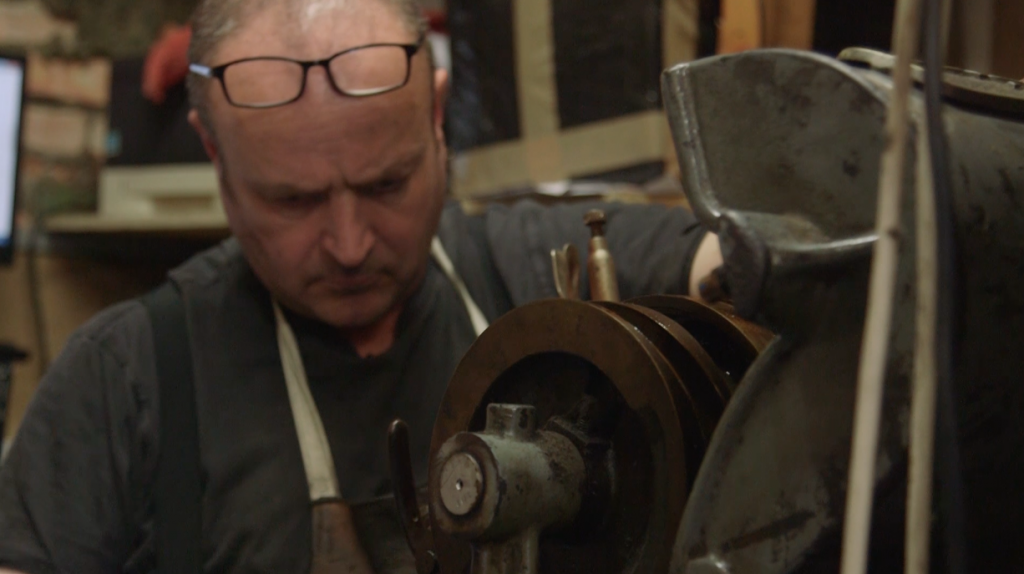 Scotland Our New Home is a striking, hand-drawn animation that expresses the challenges and hopes young unaccompanied asylum seekers and refugees face. The film is a collaboration between four unaccompanied young people who wanted to use the medium of film to communicate their experiences to others, and Glasgow-based animator and filmmaker Simon Bishopp, who translated the young people’s ideas and written script into beautifully created imagery, accompanied by the young people’s moving voiceover. 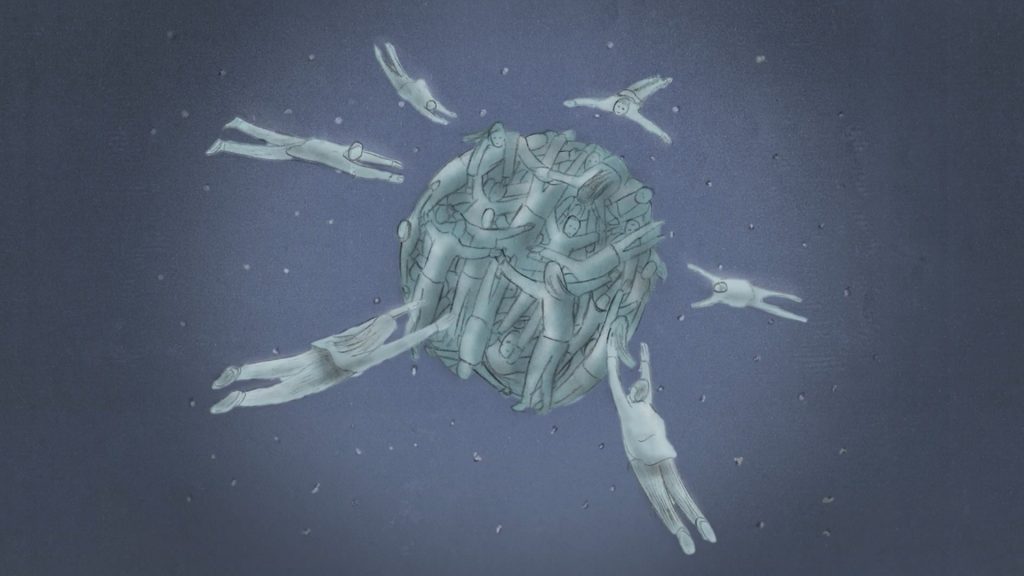 When schoolgirl Leanne can’t afford a sanitary pad she lines her underwear with toilet paper and ends up bleeding in front of her class during a presentation. Leanne overcomes this humiliation with a shocking act of rebellion – against a bully, a teacher, and against the stigma which acts as a barrier to her needs. 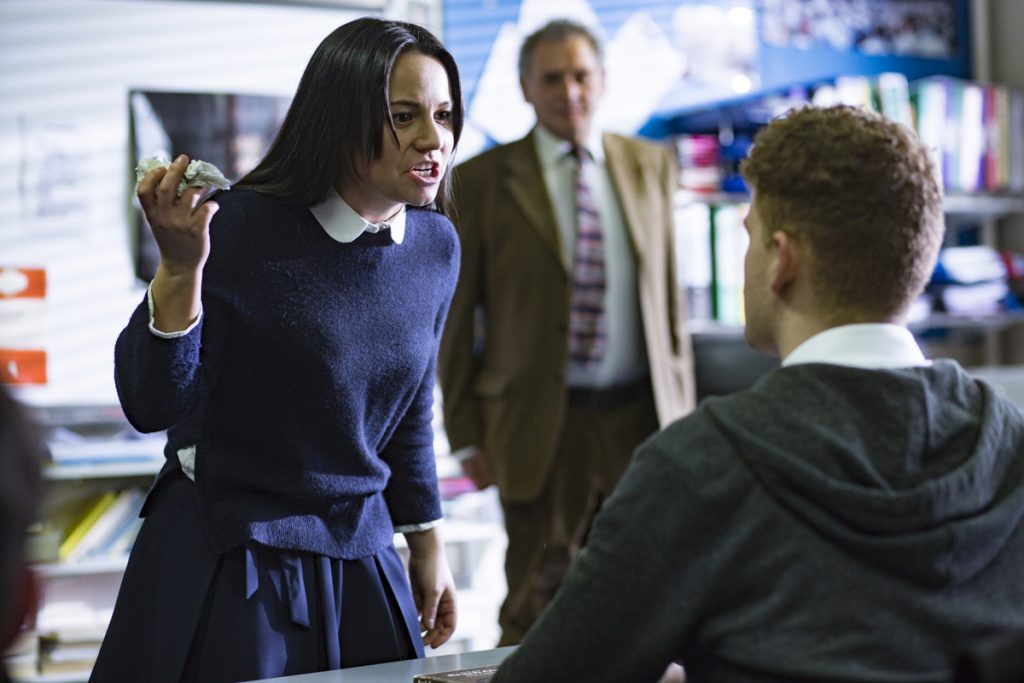 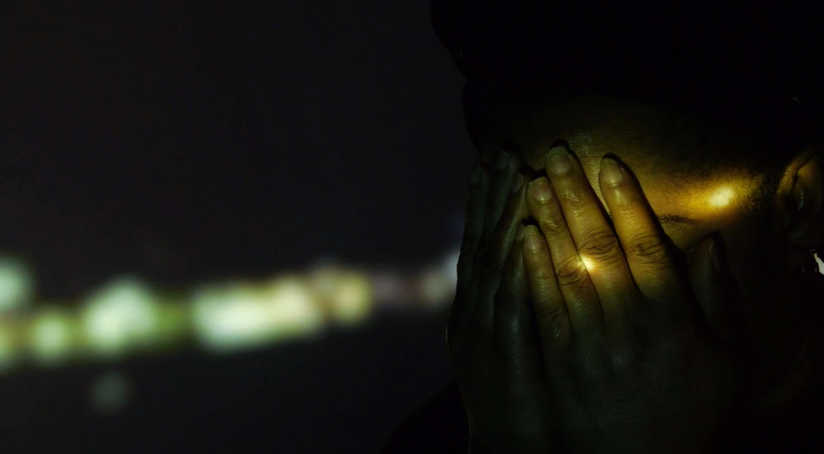 School, gum and teddy bears. An unsettling and surreal girl-pop tale about a nine year old feeling the pressures to fit in. Devoid of acceptance from her peers, Melissa’s mind unravels… 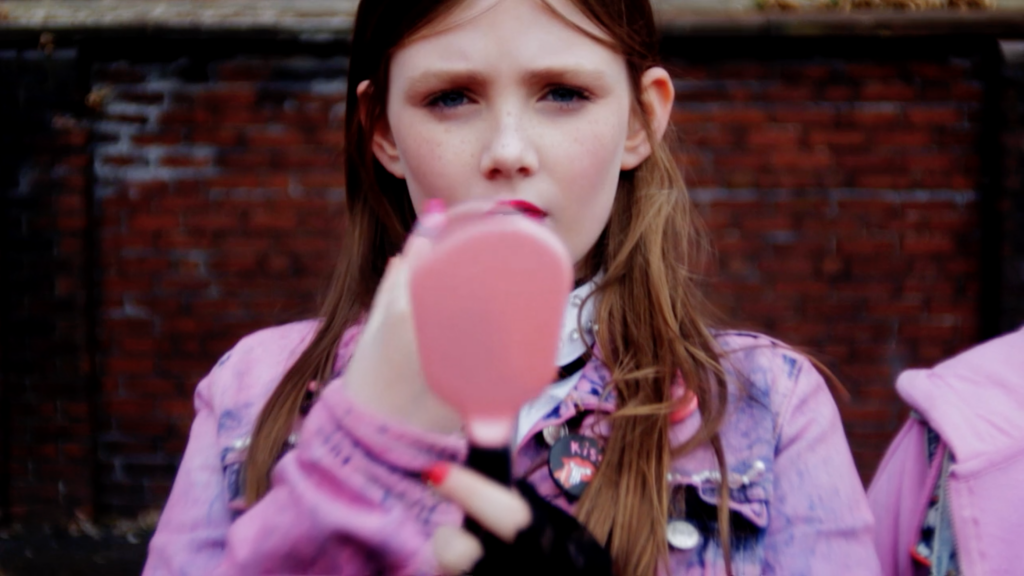