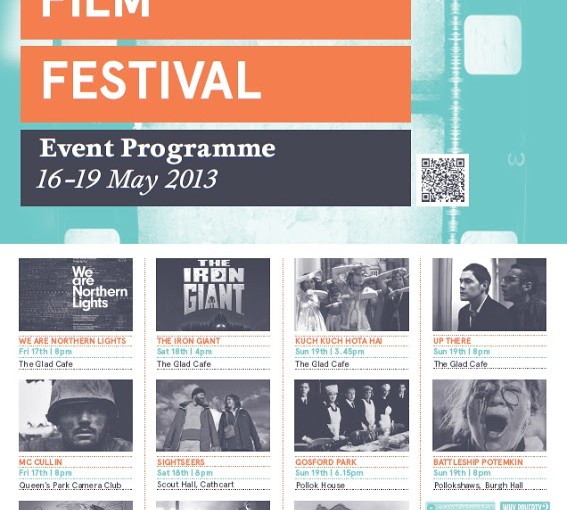 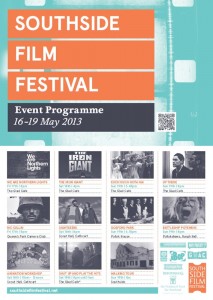 With only a couple of days to go til the festival kicks off, I hope you’ve all had the chance to check out this year’s programme and are excited as we are about everything that we’ve got going on over the coming weekend.
One I am personally extremely psyched about is our screening of ‘Shut Up and Play the Hits’ – a documentary film charting the last 48 hours of generation defining band LCD Soundsystem.
Frontman James Murphy made the unusual decision to bring an end to the party right at the peak of the band’s popularity –  they played their last ever gig to a sold out Madison Square Garden in NYC in April 2011, ensuring they would go out with a bang!
Party kids across the world wept as the cowbells stopped and LCD were no more, Daft Punk were no longer playing at your house, All Your Friends were away up the road…….’Shut Up and Play the Hits’ tells the story of the end of an era for music fans & for Murphy himself:

“Likeable, deadpan and refreshingly self-aware, the inner turmoil and obvious regret of the ageing hipster makes this not only a sad farewell to a great band, but to life as Murphy knows it.” – Total Film, 2012.

So, this coming Saturday – all you Southside music & film buffs (and we know there are LOADS of you) can all get a wee bit nostalgic for our fading youth with our screening of the film at The Glad Cafe (8pm – doors 7.30pm – tickets £6/5). The film seemed to have a pretty limited release when it was out last year so if – like me-  you missed it – take this second chance to see it on the big screen!

If you want to make a night of it (Go on…!) – don’t forget that iBop – the Southside’s longest running indie night –  will be hosting a wee after party for you all to get your dance on  – keep a hold of your ticket stub for discounted entry. Hope to see you all throwing some shapes on the dancefloor – don’t forget your cowbells!