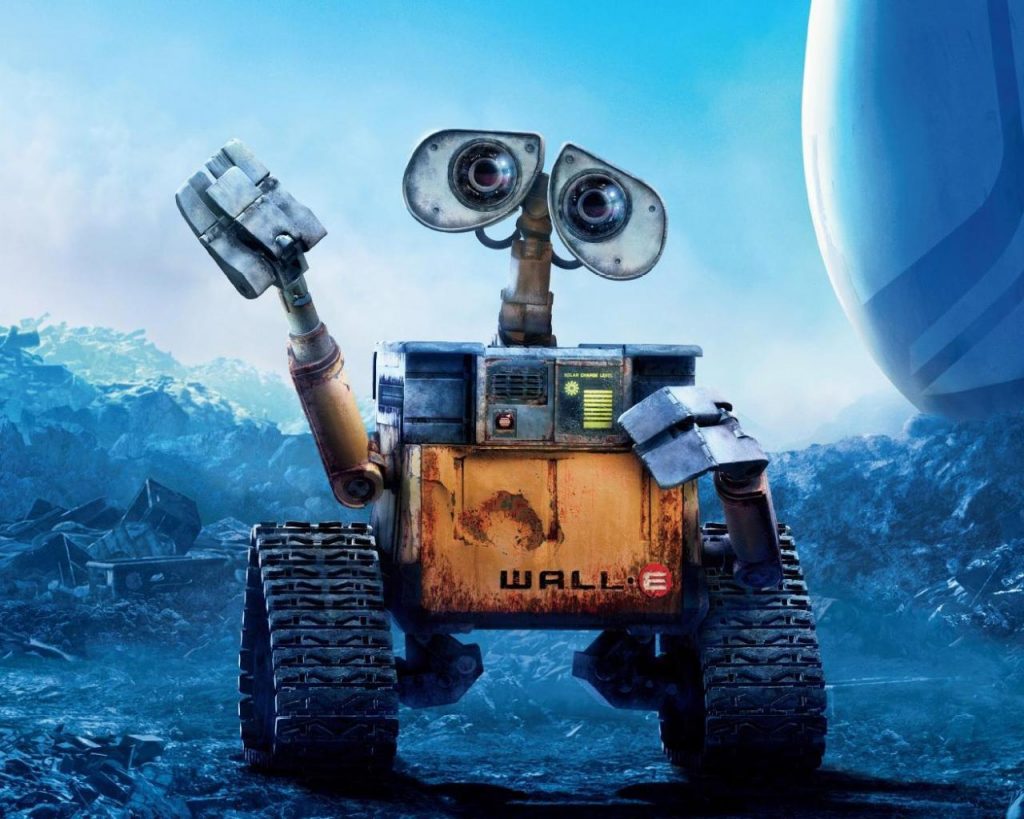 WALL-E (Waste Allocation Load Lifter Earth-class) is the last robot left on Earth, 700 years in the future. WALL-E spends his days tidying up the planet, one piece of rubbish at a time, until he finds a green plant sprouting up from the ground which leads him to meet another robot EVE (Extraterrestrial Vegetation Evaluator). WALL-E is both a beautiful and enjoyable love story from Disney PIXAR animation and a powerful warning about the impact of human consumption on the environment, for kids and adults alike. Watch trailer here: https://www.youtube.com/watch?v=alIq_wG9FNk

Come meet local cycling organisations to find out more about how you and your kids can get on your bikes!

Pollokshields based Soul Riders will be along to talk about what they are up to at their bike workshop and to provide Dr Bike services. They will also lead a bike ride around the local area after the screening of WADJDA (film at 4pm, bike ride at 5.45pm)

Play on Pedals is a project supported by players of People’s Postcode Lottery, getting preschool children across Glasgow cycling before they start school.

Play on Pedals will giving parents and guardians information and also offering a free kids bike check over.

Pollywood  Community Cinema are screening the following short film programmes in the shipping container on the hour between 1pm and 4pm:

1 PM Family Friendly Cycling Shorts (N/C-age advice U) –a selection of family friendly animations including a cycling elephant, an old bike and lots more…. The films: 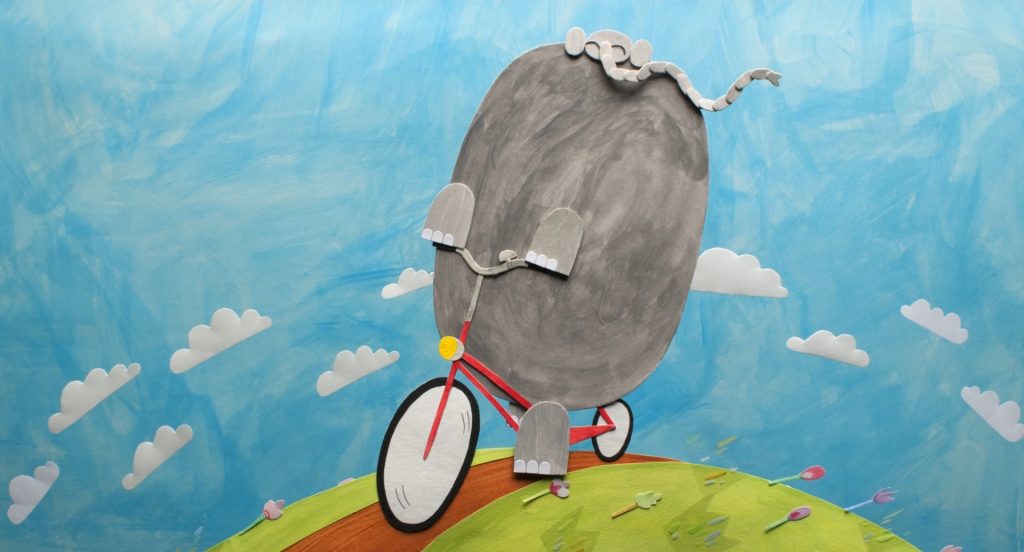 The Elephant and the Bike

2 PM Cycling Shorts (N/C-age advice PG) – a collection of short documentaries about cycling from around the world exploring how cycling groups and projects are improving people’s live and helping to build communities. The films:

For the Love of Cycling

3 PM Community Shorts (N/C-age advice PG) – a programme of films looking at how we understand everyday kindness, what’s important about knowing our neighbours and how strong communities are built.  The films:

Wadjda is an 11-year-old Saudi girl who dreams of owning the beautiful green green bicycle that she passes in a shop every day on her way to school.  She wants to beat her best friend Abudullah in a bike race but her family and society all say that bikes are not for girls…WADJDA was the first feature film every shot in Saudia Arabia, a country where cinemas are banned, and directed by Haifaa Al –Manour, Saudi’s first female director. Nominated for a Best Foreign Film BAFTA in 2014 and described by Indiewire as “unmissable” and by Mark Kermode as “a terrific film…you sit there watching it with a smile on your face.” Watch the trailer here: https://www.youtube.com/watch?v=3koigluYOH0 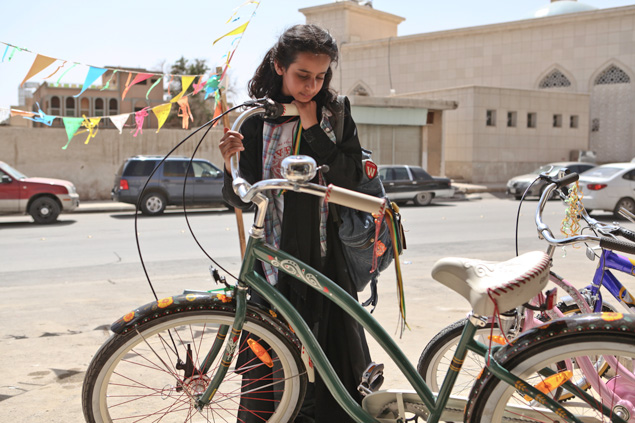 Followed WADJDA, we will continue to celebrate cycling with a bike ride lead and guided by local cycling organization Soul Riders- explore the Southside by bike! Approx. Duration: 1 hour. No experience of cycling necessary, all abilities and ages welcome. 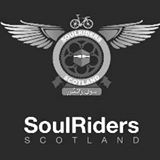 FROM 7PM EVENING FOOD: CURRY FOR SALE FROM JALDIKATESSEN

In this David and Goliath story for the 21st century, a group of proud Scottish homeowners take on Donald Trump. At stake is one of Britain’s very last stretches of wilderness. After the Scottish Government overturns its own environmental laws to give Trump the green light, local residents make their last stand against the golf course in the face of police harassment, constant legal threats and interruption of their water and electricity. Director Anthony Baxter himself makes international news after being thrown in jail. For Trump, the golf course is just another deal, with a possible billion-dollar payoff, for the residents, it represents the destruction of a globally unique landscape that has been the backdrop of their lives. A film just a relevant now as when it was first released in 2012. Watch the trailer here: https://www.youtube.com/watch?v=hjAIKgOOc8A 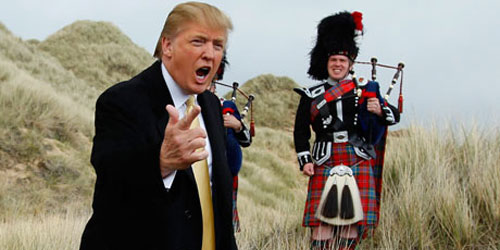