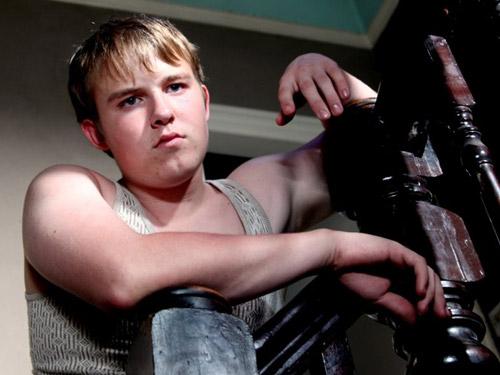 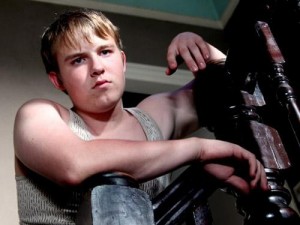 The film tells the story of Catholic teenager John McGill, played by Conor McCarron in his first ever acting role. Despite showing promise John becomes involved in ‘NED’ culture and has to deal, and live with, the consequences. NEDS won Best Film at the San Sebastian Film Festival and was released last year to positive acclaim from critics and audiences alike. For those of you who missed it, come along, for those of you who saw it, come along to watch it again.
And as NEDS was mostly shot in the Southside, we think it is the perfect opening film for Southside Film Festival!