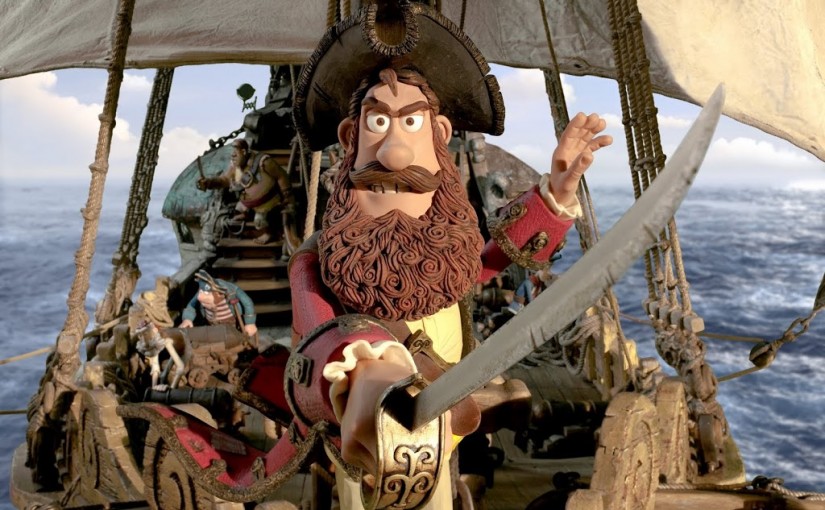 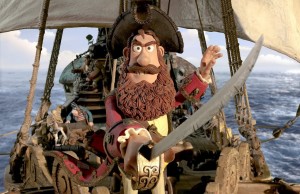 On Sunday 15 December we will be screening The Pirates! In an Adventure with Scientists! as part of our Autumn Film Club in partnership with The Glad Cafe.

The film will start at 4pm, doors at 3:30pm. Tickets are £6 (£5 for concessions) and are available from The Glad Cafe and online from Tickets Scotland (booking fee applies).

Synopsis: In The Pirates! In an Adventure with Scientists, sees the luxuriantly bearded Pirate Captain – a boundlessly enthusiastic, if somewhat less-than-successful, terror of the High Seas. With a rag-tag crew at his side and seemingly blind to the impossible odds stacked against him, the Captain has one dream: to beat his bitter rivals Black Bellamy and Cutlass Liz to the much coveted Pirate Of The Year Award. It’s a quest that takes our heroes from the shores of exotic Blood Island to the foggy streets of Victorian London. Along the way they do battle with the pirate-hating Queen Victoria and team up with a young Charles Darwin, but never lose sight of what a pirate loves best: adventure!.