South x Southside: Mixing Music and Film – Shut Up and Play the Hits followed by iBop 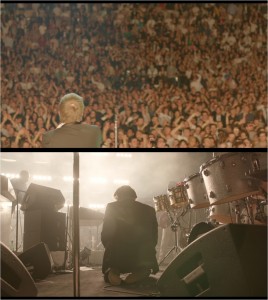 On April 2nd, 2011, LCD Soundsystem played its final show at Madison Square Garden, New York. LCD frontman James Murphy had made the conscious decision to disband one of the most celebrated and influential bands.

Followed By… iBop
Sat 18th May, doors from 9.30pm at the Pollok Ex Servicemens’ Club. Price: £5 or £4 with Shut Up And Play The Hits ticket stub-pay cash on the door only.
Over 18s only, until 1am.