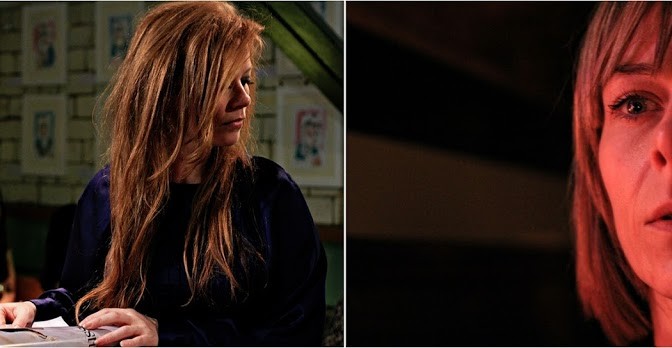 A woman walks into a bar on Christmas Eve. She strikes up a conversation with a woman sitting on her own. Three minutes later she is back on the street. Job done.

Director Peter Mackie Burns and Director of Photography George Geddes will take part in a Q&A following the screening.