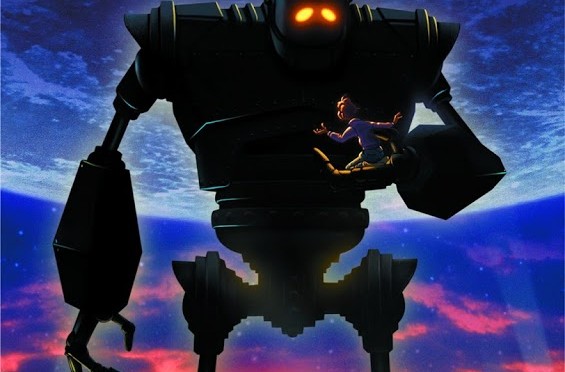 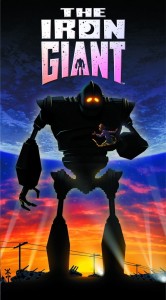 A huge, metal extra-terrestrial arrives on earth; people are wary, the government is paranoid, the army gets involved… But a wee nine year old boy called Hogarth can see the soul in the visitor and his gentleness and befriend the Iron Giant.

Directed by Brad Bird who has been responsible for animation on The Simpsons, Ratatouille and The Incredibles, Up, Toy Story 3, Brave to name just a few!