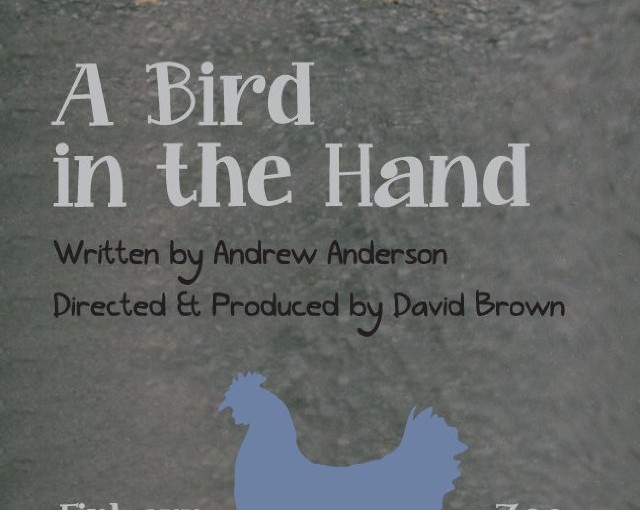 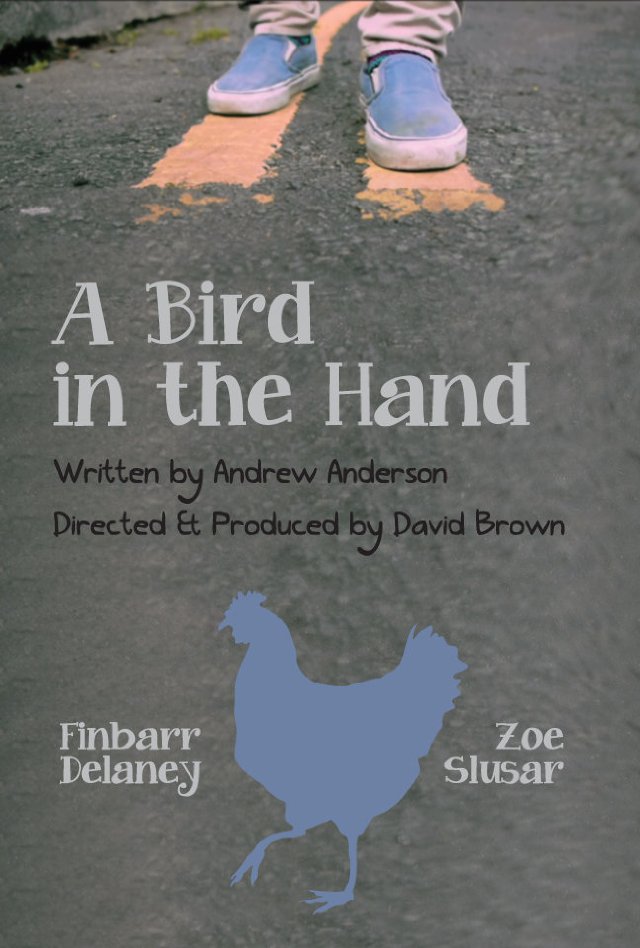 You will probably have already seen that the winner of the Southside Filmmakers Award 2013 was announced on Sunday at the Glad Cafe and via twitter and facebook.

The winner was Bird in the Hand from Cup of Gold Productions. A Bird in the Hand is a joint Scottish/Irish production which brings us the kooky story of love and friendship about a young man, Alan, who is not your average man. Alan is blessed with an unusual appearance and walk and learns to confront his demons, accept himself and find true love along the way in the form of Grace.

Congratulations to the all involved in the film:

Thank you to all the filmmakers who submitted work this year – the standard was very high and it is great to see such variety and quality work coming out of the Southside. We recommend you check out the other films selected which were: