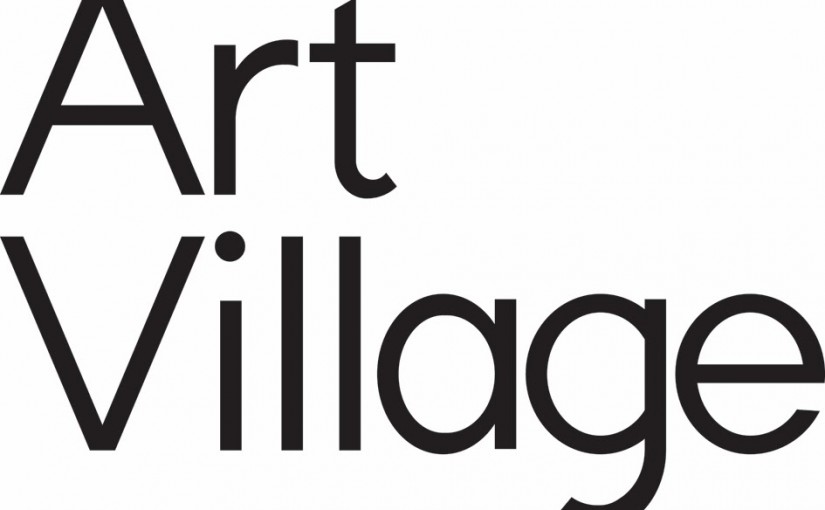 Cinemap is inspired by last year’s ALBERT DRIVE project that asked the people of Pollokshields to meet their neighbours through a series of artistic commissions exploring the central question ‘who is my neighbour’?

Cinemap will screen a number of ALBERT DRIVE films including work by Basharat Khan and Abigail Howkins which explore the theme of neighbour but also highlight the importance of local, of community and of bringing people together.
How to Submit: download a submission form and return to southsidefilmfest@gmail.com along with film
Submission Deadline: (9am, Monday 14 April, 2014)
DEADLINE EXTENDED TO 9AM TUES 22 APRIL, 2014
Cinemap is a partnership project lead by Southside Film Festival with the ALBERT DRIVE project, Art Village, The Glad Cafe, Govanhill Baths, New Victoria Gardens, East Pollokshields Quad, The Tramway and filmmakers Abigail Howkins and Basharat Khan. 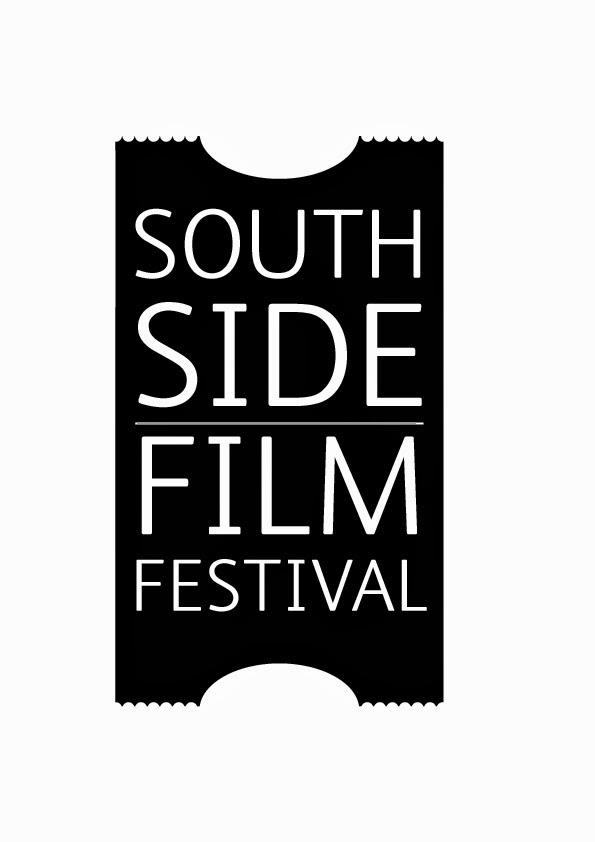 N.B. We are also looking for new volunteers to help with the Cinemap project. If you are interested please email southsidefilmfest@gmail.com with your CV and availability and tell us how you would like to get involved.  Deadline to apply for volunteering is also 9am, Monday 14 April, 2014. 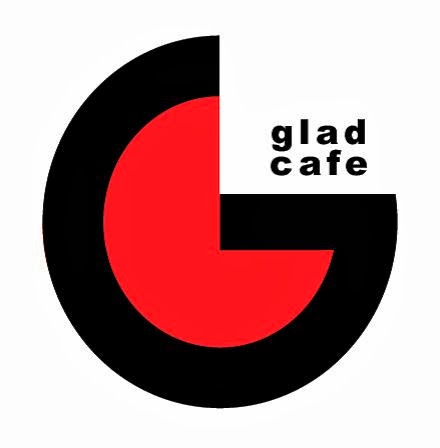