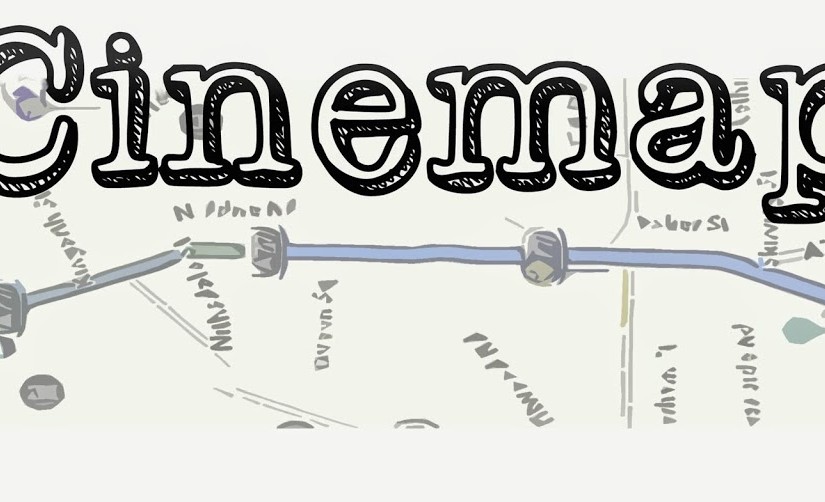 Cinemap: mapping the Southside through film: 23-25 May 2014
After three successful years of running a film festival in May Southside Film Festival is doing something different in May 2014.
Cinemap is inspired by the ALBERT DRIVE project in Pollokshields in 2013 which asked the question ‘Who is my Neighbour?’ Throughout the year ALBERT DRIVE explored different ways to bring people together in the Pollokshields community and some of the resulting films from this project are screening as part of Cinemap.

Cinemap also includes films that explore the idea of neighbourhood, local and community and work by Southside filmmakers that is not necessarily about those themes, the only connection is that the filmmakers are based locally. We hope you enjoy the resulting diversity of new film work.
Cinemap is not only about bringing people together to watch films though -you can discover  new Southside spaces, learn more about the films through the filmmaker Q&As and post film discussions and have fun at all of the associated events. You never know you may even meet your neighbour!
All screenings/events are free.

Cinemap programme:
Friday 23 May
Saturday 24 May
Sunday 25 May