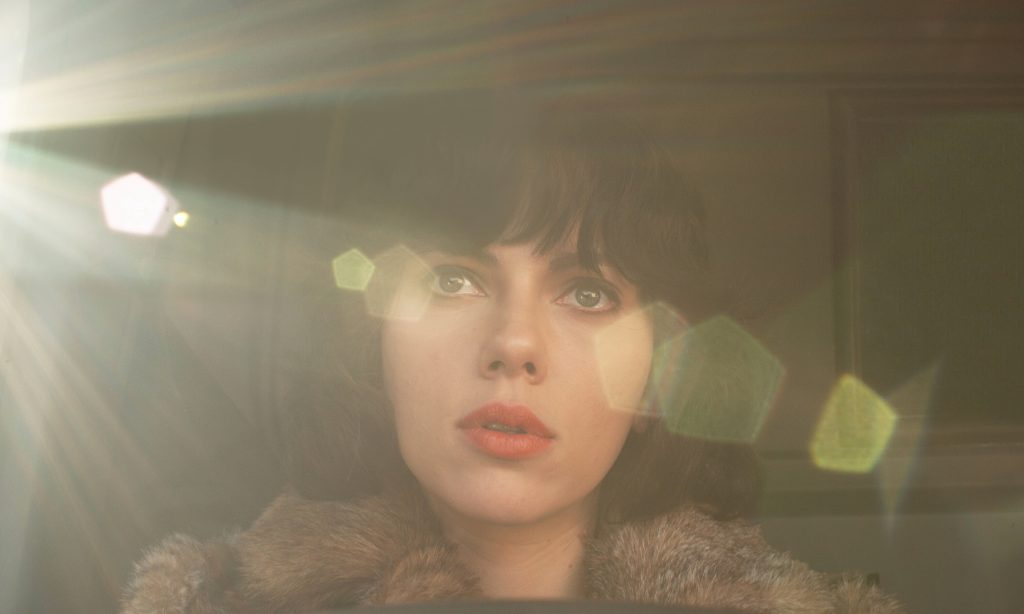 SOUTHSIDE FILM LOCATIONS WALKING TOUR
14:00-15:30 | SUITABLE FOR ALL AGES |VARIOUS LOCATIONS-TOUR LEAVES FROM THE SHED AT 14:00 |£5 PER PERSON- RESERVE PLACE IN ADVANCE BY EMAILING southsidefilmfest@gmail.com -CASH PAYMENT ONLY ON THE DAY

Many local film fans will be aware that Glasgow served as a backdrop to Hollywood features such as WORLD WAR Z, FAST AND FURIOUS 6 and CLOUD ATLAS, but beyond the city centre has also been used for a number of independent films over the years.  South of the Clyde has proven to be a versatile destination for such productions, offering as it does numerous filming locations from the picturesque to the authentically ‘inner city’. In this leisurely walking tour, we’ll be taking in some of the settings for an assortment of films shot in and around the Queens Park, Govanhill, Eglinton Toll and Laurieston neighbourhoods, including UNDER THE SKIN, AE FOND KISS and YOUNG ADAM, amongst others.  Find out what was filmed on your doorstep!

Please note: This tour requires a normal level of fitness and is wheelchair accessible. Tour numbers are limited so sign up in advance by emailing southsidefilmfest@gmail.com and pay cash on the day. Meet at The Shed at 13:45 to take part. 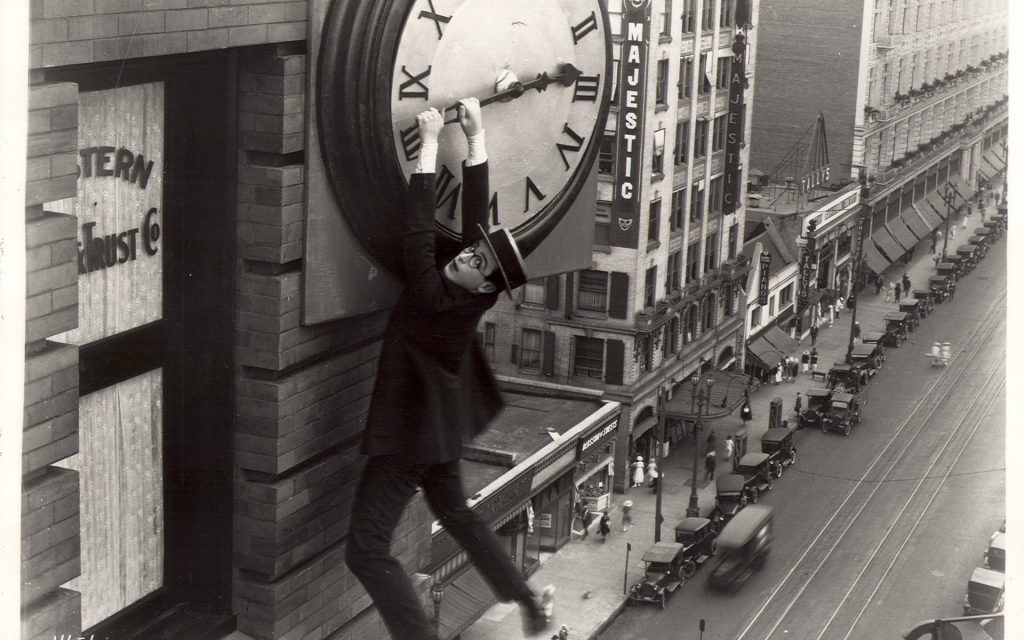 A simple, small-town optimist (Harold Lloyd) moves to the big city with hopes of establishing himself enough to send for his sweetheart (Mildred Davis) and marrying her. After taking a job as a sales clerk in a department store, he starts sending his girlfriend expensive presents to convince her that he’s made it. When she shows up in town, he pretends to be the general manager and must carry out a dangerous publicity stunt to earn enough money to keep his ruse going.

Expect to see comedy, animation, drama and documentary in our selection of short films made by filmmakers living in the Southside of Glasgow or making films about the Southside. Come along to see and support local film talent and vote for your favourite film – the winner will receive the Southside Filmmaker Award. Full programme info on the short films nominees will be announced soon. 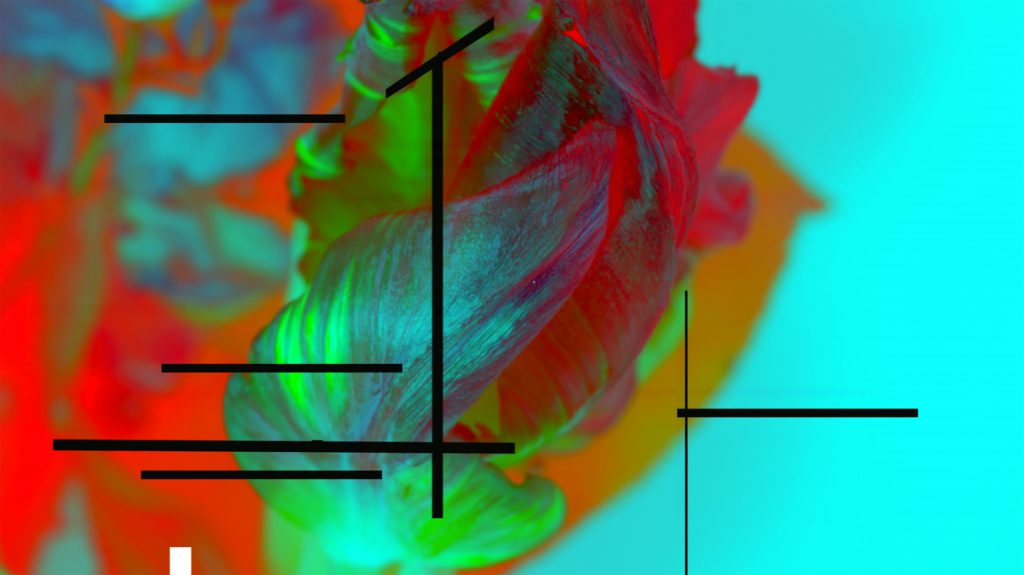 The Ethereal Wireless of the Dreaming Mind (a film by Morwenna Kearsley) considers HAL (House for an Art Lover) as a unique cinematic character; considering its potential voice and its relationship to the idea of hauntology as presented by Mark Fisher. The video investigates the house as a site of an imagined space (by Charles Rennie Mackintosh and Margaret Macdonald) and its anachronistic transformation into solid form. Made with the support of the Airborne Residency 2017. This is a free event with limited capacity, please register attendance through Eventbrite 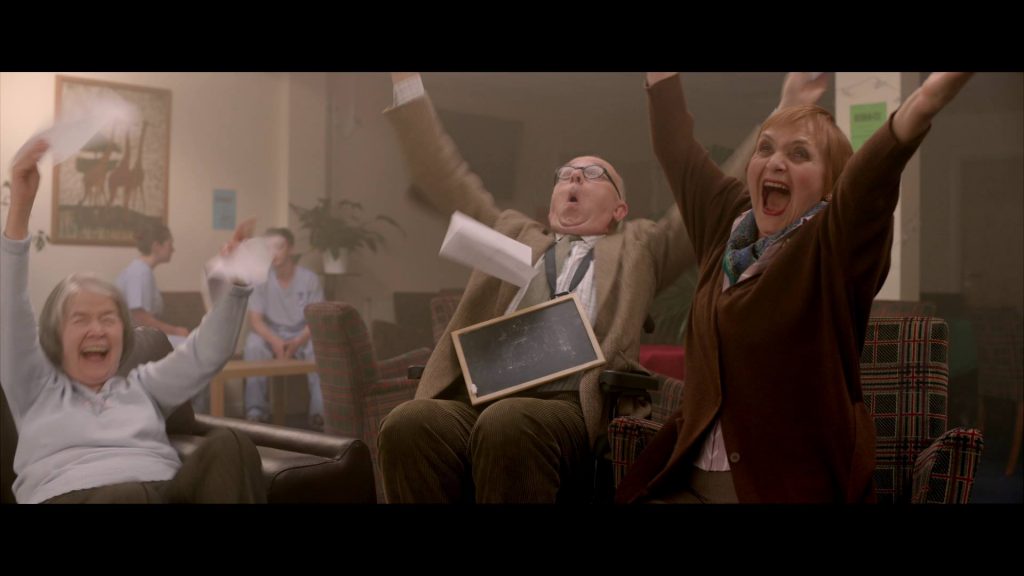 When surly nurse Jen starts her now job at the Easy Love Care Home, she’s surprised to find James, a 25-year-old man, living and working in the facility as resident Janitor.  Her curiosity grows as she is roped into an opportunist act of rebellion against the ruthless care home manager Miss Thompson, as James and his three elderly best friends hatch a plan to go on one last adventure.  Will their voyage go off without a hitch, or is there a sell by date on adventure? Directed by Southside filmmaker John McPhail and produced by Southsider Lauren Lamarr this film is an excellent excellent of independent Scottish filmmaking at its best!

Followed by a Q&A with the cast and filmmakers.